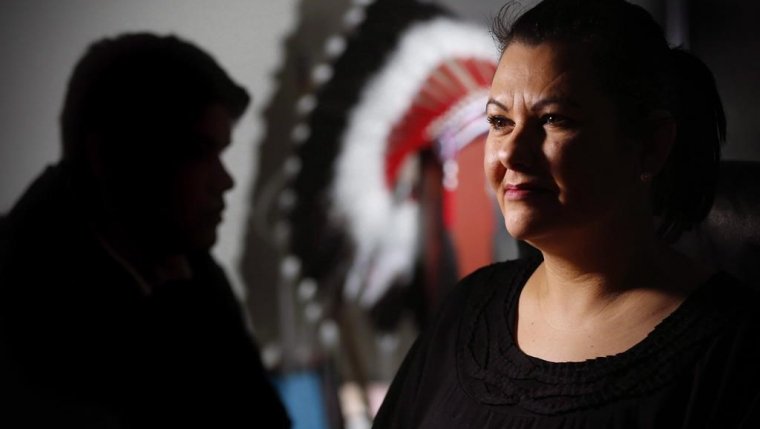 WINNIPEG — A Manitoba First Nations children’s advocate says the child−welfare system is designed to keep Indigenous families at a disadvantage.

Cora Morgan with the Assembly of Manitoba Chiefs told the national inquiry into missing and murdered Indigenous women that the system is set up to apprehend children, not to support families.

The inquiry is holding hearings in Winnipeg this week and is expected to focus on child welfare.

Morgan says violence against Indigenous women can be linked to child welfare because it not only removes them from their families, but also takes away their identity and self−worth.

She says the system "just eats up our children to the point where they lose their value for life."

Manitoba has the highest per−capita rate of children in care and almost 90 per cent are Indigenous.

The province said last week that the number of kids in government care dropped for the first time in 15 years to 10,328.