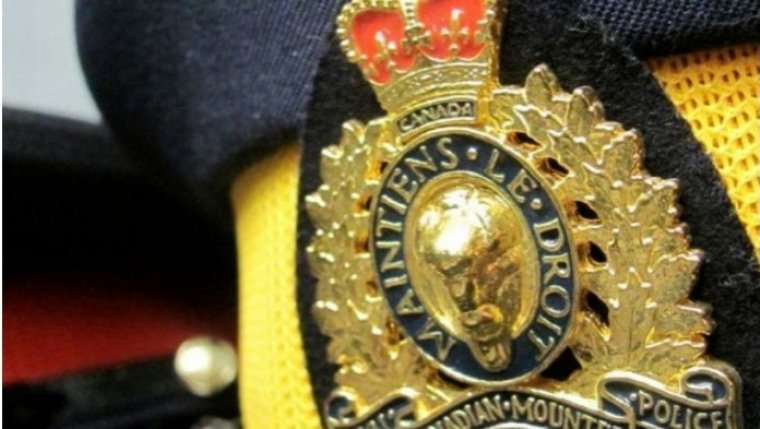 They have a court date in Steinbach in March.