Child and Family Services Numbers on the Decline 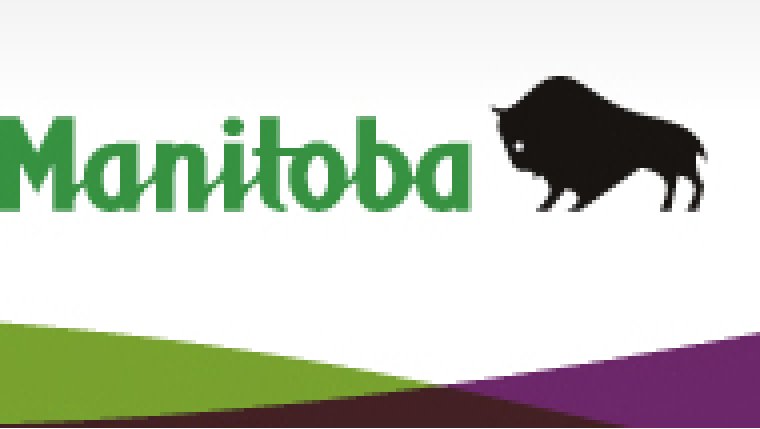 In addition, 448 children were reported in non-paid care (living with a parent, family member or guardian) or placed in supervised adoption, without government financial support. The total of 10,776 open files is a reduction of 576 from last year, or 5.1 per cent overall.

The total number of paid service days by government increased from 2,979,061 to 3,191,131, a 7.1 per cent increase. The department noted a growing need for extended agreements to help young adults age 18 to 21 transition to independence through access to resources such as education programs and employment opportunities.

This is the first decrease in numbers since 2003, when Manitoba’s child welfare system was devolved into four authorities to oversee agencies mandated to deliver services. In October 2017, the province launched a new plan to transform the CFS system to create better outcomes for children that focus on community-based prevention, results-based funding, legislative reform, and lifelong connections through reunification and permanence.

“Since we announced our reform plan, we have introduced important changes and engaged authorities, agencies, Indigenous leadership and community partners across Manitoba to develop new strategies and solutions to support prevention, safe family preservation and reunification,” said Minister Heather Stefanson. “We continue to move forward in collaboration with child and family services providers and community partners to transform the child welfare system and deliver better outcomes for children and families.”

Full information will be available in the Department of Families’ Annual Report.