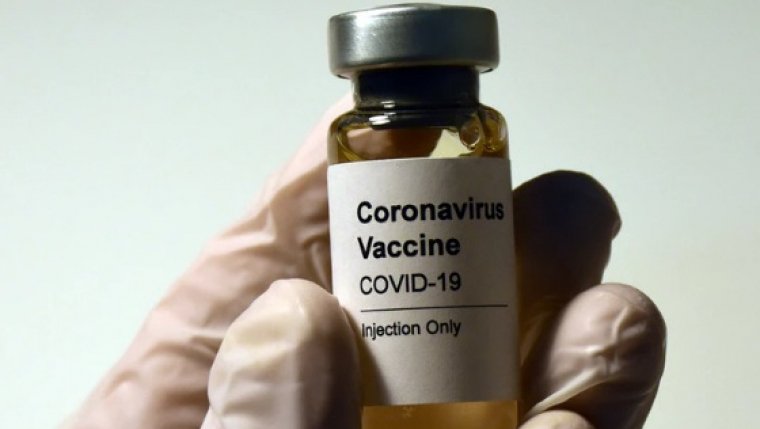 WINNIPEG - First Nations leaders are questioning the pace of the province’s Moderna vaccine rollout, a week after a second batch of doses arrived in Manitoba. Some Chiefs among the 63 First Nations communities in the province say they’re disappointed with the logistics of getting the vaccine out, amid spikes of COVID-19 cases in their communities, saying there has been a lot of miscommunication.

The second Moderna vaccine delivery arrived in the province on February 6, and local officials are asking the province why second doses for their communities arrived as late as Tuesday.

Moderna doses are supposed to be at least 28 days apart, but not much long after that 28-day period. Manitoba has been able to stay within a six-week delay considered dangerous by federal health officials.

Provincial vaccine implementation task force co-lead Johanu Botha says there have been no issues with getting the second Moderna dose to personal care homes on schedule in spite of the company’s reduction of Canadian shipments overall. Botha says Manitoba currently has around 12,500 doses of COVID vaccine, most of it supplied by Moderna.

Manitoba's First Nations COVID-19 Pandemic Response Coordination Team couldn’t say why there was a distribution delay of 10 days after the shipments arrived in Winnipeg. PRCT Public Health Lead Dr. Marcia Anderson says they expected some delay when they planned a rapid inoculation campaign to get the first doses to all of the province’s reserves, but successfully tried to stay within the 28-day timeline.

The federal government says vaccination rates in Indigenous communities are currently much higher than those among the general population. The latest numbers show more than 83,000 doses have been given in more than 400 Indigenous communities, where 25 per cent of residents have gotten at least one shot - six times higher than the national average. The province of Manitoba says it ranks second in fully vaccinated citizens per-capita