Chief: Ice Road Is A Risk 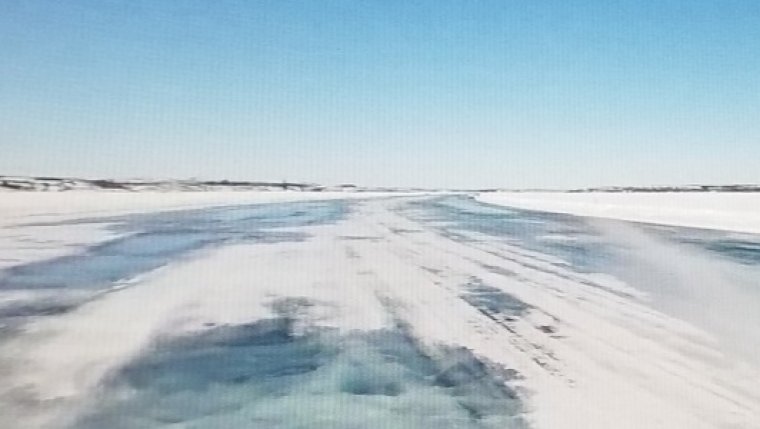 WINNIPEG - A remote fly-in Manitoba First Nation is concerned that a winter road allowing easier access to food and supplies could spell heightened risk as a result of the COVID-19 pandemic.

In mid-December he Canadian Armed Forces were deployed to Shamattawa First Nation to help the community battle an outbreak there totalling nearly 450 lab-confirmed cases. Chief Eric Redhead says, while Shamattawa now has only three active cases, a new ice road that is set to open on Friday could make it difficult for the band leaders to control who comes and goes.

The ice road is cleared and prepared for traffic every year, beginning at the town of Gillam, a ten-hour drive from Churchill, and extends about 200 km southeast to Shamattawa. It’s expected to be open for about six weeks.

Chief Redhead says, when the winter road opens, they’ll set up checkpoints to make sure everyone entering and leaving the community gets tested for COVID-19. He says if someone has symptoms of the virus, they’ll get turned around and barred from entry.