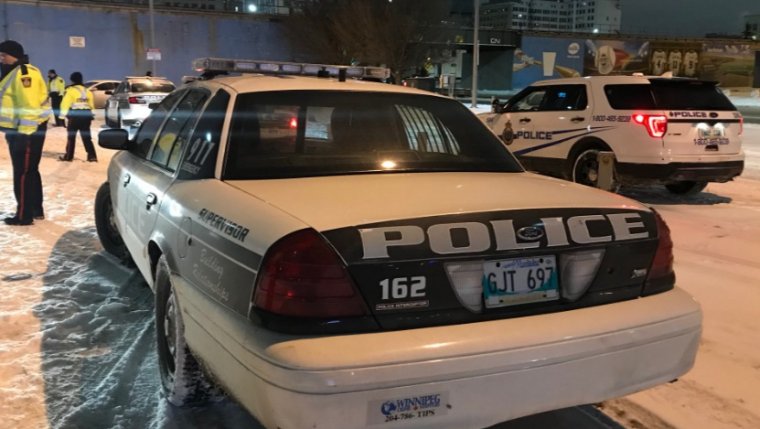 WINNIPEG - RCMP in Manitoba say they’ll be running their Holiday Checkstop Program a little differently this year. Officials note that, due to the COVID-19 pandemic, detachments will be focussing on enforcement in December rather than pulling over law-abiding drivers. Officers will be on the lookout for high-risk driving behaviours in communities and highways across the province, not just set up on specific sections of road waiting for drivers to come to them.

While they may not be setting up specific checkpoints as has been done in previous years, police say they’ll still be out in full force to watch for violations like those related to seatbelt use, safe crossing of intersections, and impaired driving. While COVID-19 restrictions have shut down many of the province’s usual watering holes, the RCMP say they’re still concerned about motorists who have been drinking.

The Holiday Checkstop Program in December of last year stopped over 11,000 vehicles in Manitoba, eighty of whom were given impaired driving charges. That year the province also brought in tougher penalties for impaired driving under which drivers who register a "warn" on a breathalyzer automatically have their vehicle impounded and get fines totaling $700 for a first violation, as well as the possibility of criminal charges.

A report by Manitoba Public Insurance found that impaired driving accounted for at least 18 road deaths along the province’s roads this year.