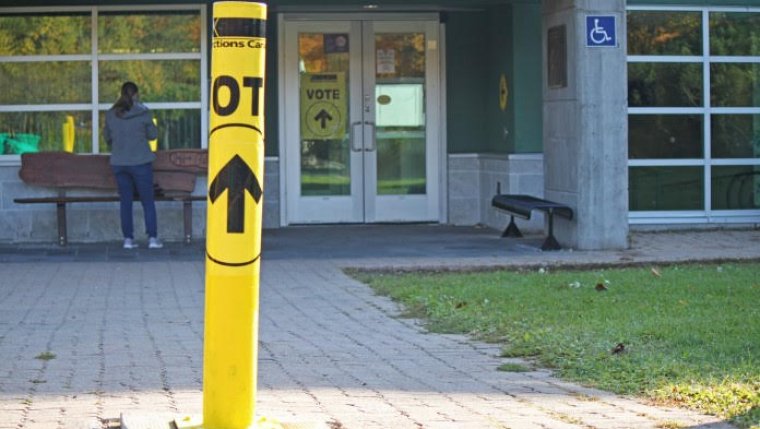 WINNIPEG - Elections Canada says some voters in Manitoba may have received a voter information card with the wrong polling location.

The Office of Canada’s Chief Electoral Officer is encouraging all Manitobans to make sure they know where they’re actually supposed to vote after a printing error caused several cards to be mailed out bearing the wrong polling station info. Officials say the cards ended up in the mail before the final locations of some stations had been decided on.

The non-partisan agency says new cards were mailed out with the correct info, but it’s possible not everyone received them by the time advance polls opened this weekend.

Advance polls will close today at 9 p.m., and Election Day is one week from today, Monday, September 20.