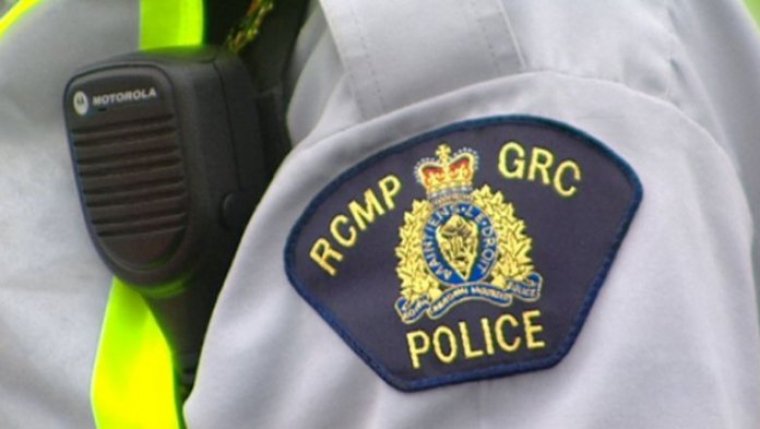 WINNIPEG - The man arrested after this week's double homicide southwest of Winnipeg has been charged with two counts of second degree murder.

Court documents identify him as 27 year old Karlton Dean Reimer of Steinbach and it turns out he's been out on bail since last fall.

When he was released, there was a warning he could harm someone if he didn't take his medication and follow his bail conditions.

RCMP got a 911 call from the home of Dennis and Bernadette Lidgett in the RM of Tache early Thursday morning but when officers arrived, the elderly couple was dead.

Reimer was picked up in the area a short time later.

Mounties also found a stolen vehicle which they say has been linked to Reimer.