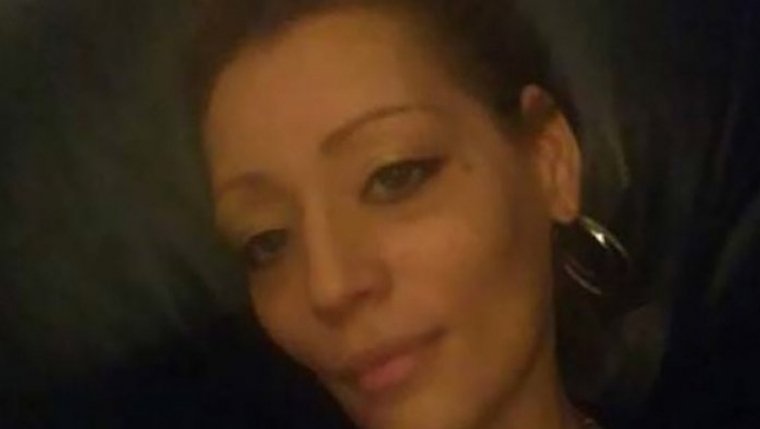 WINNIPEG - The RCMP says a man from Long Plain First Nation has been charged with second-degree murder following the death of a Metis woman who was reported missing in May. 37-year-old Ryan Peters was arrested in the death of Tamara Benoit this week.

Officials say they expect more charges will be laid soon. Family members say Peters was Benoit’s boyfriend before her death. They remember her as an outgoing, happy, and caring mother of seven children.

Benoit had last been seen in Portage la Prairie, and on the nearby First Nation, a 24-minute drive southwest. Her remains were found in Portage four months after she went missing. She was 36.

Newly-sworn-in Justice Minister Cameron Friesen thanked those who had been involved in the investigation, and says his office will be providing support. "Too often, Indigenous women and girls have been the victims of violence, and their families don't receive the closure and sense of justice they need to heal," Friesen says.

Police say prior to her death Benoit had been looking into her family history, seeking to reconnect with her Métis culture and heritage. Eileen Clarke, Minister of Indigenous and Northern Relations, is expected to prepare a report about measures the province is taking to advance reconciliation, including engagement with First Nations in the process and implementation, at the end of June.