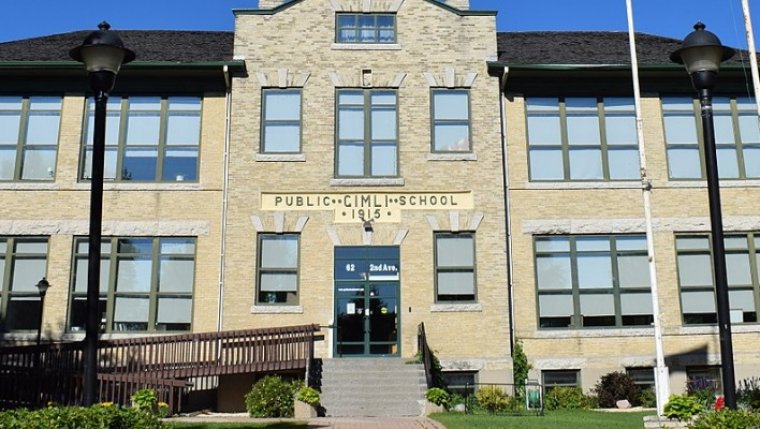 WINNIPEG - The Municipality of Gimli says it’s in the process of coming up with possible names for four roads that currently use the term “colonization.”

The RM says the project is the first of several goals given to a team that will seek to implement Calls to Action presented by the Truth and Reconciliation Commission.

Area councillor Cody Magnusson says to many the word “colonization” should be considered deeply offensive, and that it evokes the genocide of Canada’s Indigenous peoples. The RM of Gimli Council passed a motion Magnusson presented to form a committee for reconciliation, following an online petition to have the street names changed gained around 1,000 signatures.

Mayor Lynn Greenburg says the discovery of the graves of 215 Indigenous children on the grounds of a Kamloops, BC residential school drove the need for change home. Greenberg notes that, while the council fully supports the effort, there’s process beyond coming up with new names, as it impacts residents who’ll need to update things like mailing addresses and drivers’ licenses.

The move comes as multiple municipalities across Manitoba consider similar name changes. The RM of St. Clements is working toward renaming a Colonization Road in Libau, MB, just north of Selkirk, a community that was settled by Latvian and German immigrants from Imperial Russia in the late 1800s.

And a committee at the City of Winnipeg responsible for signage is expected within the next couple of months to make a decision on Bishop Grandin Blvd., which bears the name of the Roman Catholic Bishop of St. Boniface, Vital-Justin Grandin, an early supporter of Canada’s residential school system.