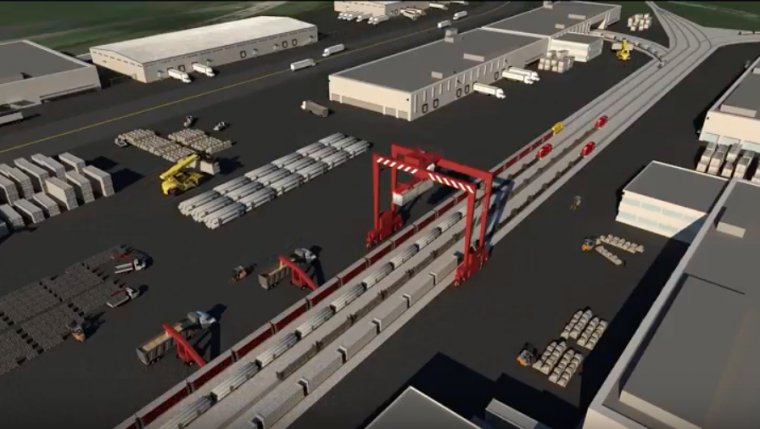 CentrePort is seeking proposals from the private sector to develop the CentrePort Canada Rail Park for industrial businesses that rely on rail transport as part of their operations.

The proposed Rail Park will be built on 665 acres at CentrePort Canada, a 20,000 acre tri-modal inland port in the capital region of Winnipeg.

It is hoped construction on the $100 Million project will begin as early as next year, according to CentrePort CEO Diane Gray.