Cellphones Across Manitoba to Get Test Alert 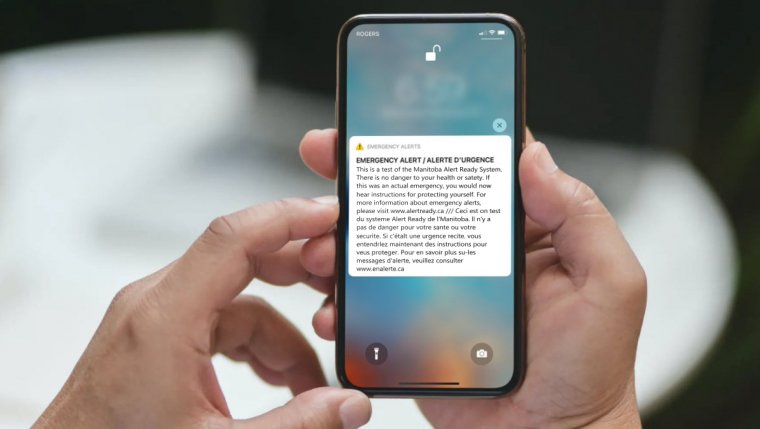 WINNIPEG - Manitoba Infrastructure is reminding Manitobans that the National Public Alerting System will issue an emergency alert test message on multiple communication channels today, so when you hear an alarm on your device, there’s no need to be alarmed.

The province’s Emergency Measures Organization is coordinating with Alert Ready this afternoon as part of an effort to test all of its components. The province says it will broadcast simulated emergency alerts to TVs, radios, and wireless devices today at 1:55 p.m. which will begin with a tone known as the “Canadian Alert Attention Signal”, and display a message indicating that the test doesn’t require any action from the public.

Infrastructure Minister Ron Schuler says the test will help validate and improve the end-to-end performance and reliability of the emergency broadcast system and ensure it operates the way it should and that messages reach their intended targets. Tests like this also educate the public on what emergency alerts look and sound like when there’s a real emergency.

The province is cautioning that not all Manitobans will get an alert on their mobile devices for a variety of reasons such as device compatibility, cell tower coverage, device software and settings, and whether they’re connected to an LTE network.

Tests are conducted twice a year: during Emergency Preparedness Week in May and in the third week of November.