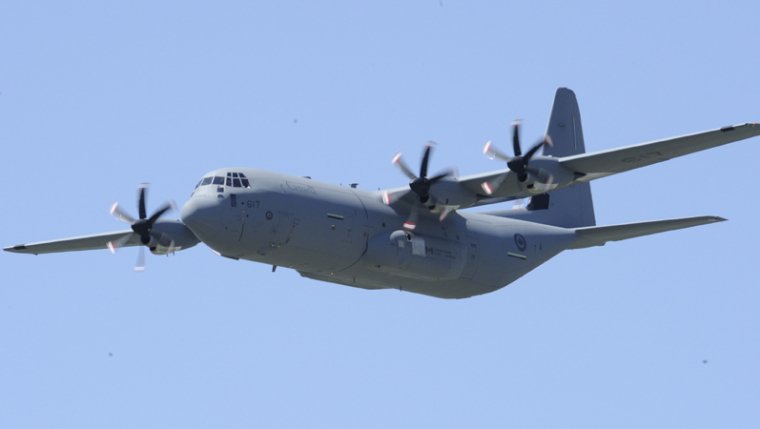 Mounties had been scouring the lake for four women and one man who were in an aluminum boat.

They left Pine Dock, Man., on Friday evening but didn’t arrive as expected in Poplar River, 350 kilometres north of Winnipeg.

The group was reported missing on Saturday.

RCMP say they had several boats in the water, as well as a float plane from Norway House, searching for the group.

Helicopters were also used in the search and a Hercules plane had been deployed from CFB Trenton in Ontario.

There are four women and one man reportedly aboard the aluminum boat. Gimli RCMP, Berens River RCMP and the RCMP Water Transport Coordinator are working with Poplar River RCMP to coordinate the search.

The RCMP has several boats in the water, helicopters are searching the area, and float planes have also been deployed from the community of Norway House. CFB Trenton has joined the search with a Hercules plane.