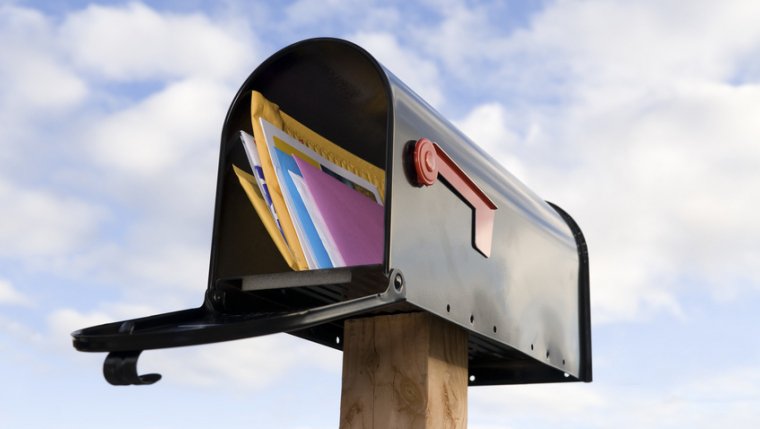 Small businesses are once again left in the cold by the latest Canada Post strike, which began on a rotating basis yesterday. The Canadian Federation of Independent Business (CFIB) calls for a quick resolution to the strike to avoid causing major disruptions to small businesses heading into the holiday season.

“While a rotating strike may be less harmful than a general strike, it creates additional uncertainty for businesses at a critical time for many small firms,” said CFIB president Dan Kelly. “The bad news for Canada Post workers is that every time they even threaten a strike, more small business customers move to use alternatives, many never returning to Canada Post.”

“While many Canadians have become less reliant on the mail, it is still an important service for smaller businesses, who use Canada Post for shipping goods, sending invoices and receiving payments, especially from other businesses,” Kelly added. In fact, over half of small firms pay each other by paper cheque and nearly two thirds send more than 20 pieces of mail per month.

In response to a work stoppage, CFIB recommends small businesses consider the following:

After huge price increases in 2014, Canada Post is still facing an estimated $8-billion pension solvency deficit, but the Canadian Union of Postal Workers (CUPW) is asking for more funding. In addition, the recent decision on pay equity for rural and urban mail-carriers could cost another quarter of a billion dollars.

“It’s time for Canada Post to bring its spending under control instead of handing growing costs on to consumers and businesses who are already facing postal rate hikes in January,” concluded Kelly. “We’re looking to both sides to be reasonable and come to a quick compromise.”