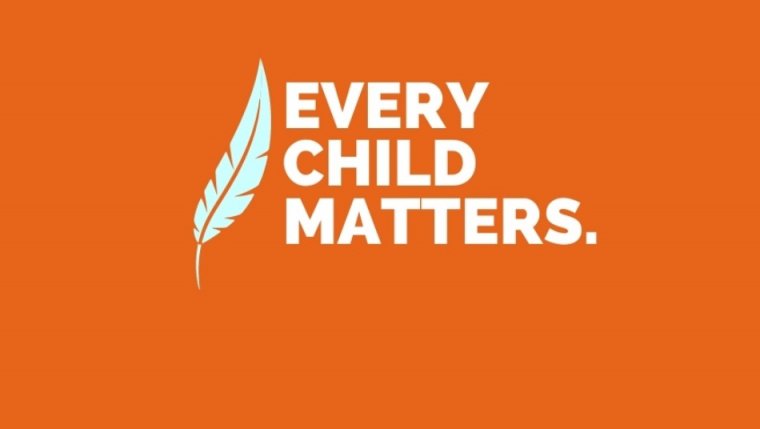 WINNIPEG - As communities, organizations, and advocates for victims of Canada’s residential school system opt for alternative ways to observe Canada Day, rather than celebrate July 1, a law student and hockey star from Manitoba is leading the way home in a symbolic march.

While Thursday’s holiday had been marked by fireworks and festivities in previous years, celebration of Canada’s history has turned to reflection after weeks of discoveries of hundreds of unmarked graves at former residential school sites across Canada, most recently 182 such graves at a school in Cranbrook, B.C. once run by the Roman Catholic Oblates of Mary Immaculate.

Several walks are planned Thursday in memory of Indigenous lives lost during the 103 years such schools operated across Canada. Tréchelle Bunn is the organizer for one of those walks - a 23 km journey from former Birtle Residential School to her family home in Birdtail Sioux Dakota Nation.

Bunn, a 21-year-old student at the University of Calgary’s faculty of law, grew up in Wampum, Manitoba before her start in organized hockey in Warroad, Minnesota at the age of five. For her, exercising their freedom to walk is a symbol of the walk her grandparents couldn’t take after they were apprehended and brought from their homes to the school — also at the age of five. She expects about 100 people to join her on the walk.

Meanwhile, several plans for celebration in Winnipeg have been called off. The Manitoba Museum is among the organizations who won’t celebrate Canada Day this year, calling it “inappropriate.” Forks North Portage Corporation VP of Strategic Initiatives and Executive Director Clare MacKay says plans for their virtual Canada Day celebration have changed, acknowledging the 6000-year history of indigenous presence at the Forks. That event will observe a moment of silence in honour of residential school victims.

Manitoba Metis Federation President David Chartrand is among the delagates planning to meet with the Pope in December to ask him to come to Canada to apologize. Roman Catholic orders operated 54.2 per cent of church-run residential schools that have been recognized by the federal government.

Plans are also underway for a group to build a memorial for the 800 students of the former Assiniboia Residential School on Academy Rd. in Winnipeg, which operated between 1958 and 1973.