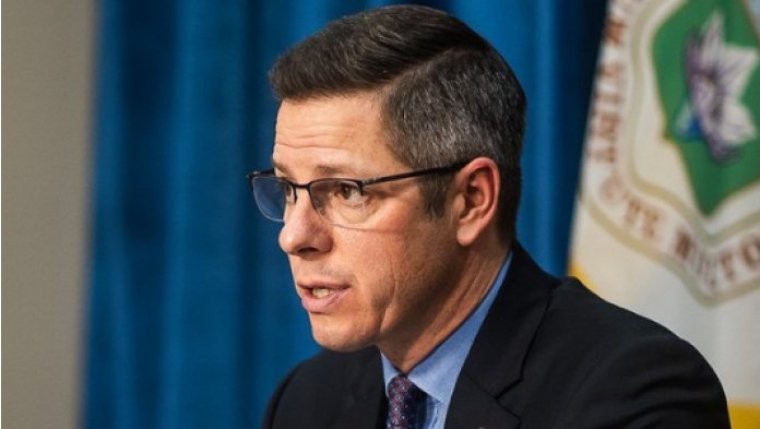 WINNIPEG - Leaders in a northern Manitoba town say they’re joining a growing list of Canadian communities that are cancelling Canada Day. The move comes as Canadians respond to the discovery of unmarked graves at residential school sites across the country.

The Town of Churchill says council made the decision after speaking with residential school survivors and others among the local Indigenous community. The town is encouraging residents to use Canada Day as an opportunity to learn and reflect on Canadian history, and to take action to advance reconciliation.

But while celebration has been cancelled, observation is not. The town is also inviting members of the community to take part in a walk to honour the children believed to have been buried at former residential school sites. Census data shows just over two-thirds of Churchill’s population is Indigenous.

In Winnipeg, Mayor Brian Bowman says he’ll be observing Canada Day with family, but will take the opportunity to “pause and reflect on how we can strengthen our community, and live up to those ideals that we all hold dear.” Manitoba Metis Federation David Chartrand says Manitobans should still celebrate Canada Day this year, but should also contemplate, taking time to reflect on the hardships and achievements of our Indigenous peoples.

Meanwhile, other communities are cancelling their Canada Day fireworks, including the northwestern Ontario town of Kenora at the request of a First Nation chief in the area.

Last week, Cowessess First Nation announced the discovery of the remains of 751 children after ground-penetrating radar was used at the site of a residential school there. This follows the discovery of the graves of 215 children who were buried in Kamloops, BC, and 104 unmarked graves in Brandon. The Manitoba government also committed $2.5 million last week to help identify, investigate, protect, and commemorate residential school burial sites in the province. But Indigenous and Northern Relations Minister Eileen Clarke says the process “must be and will be led by Indigenous peoples, especially survivors, families, Knowledge Keepers, and Elders.”