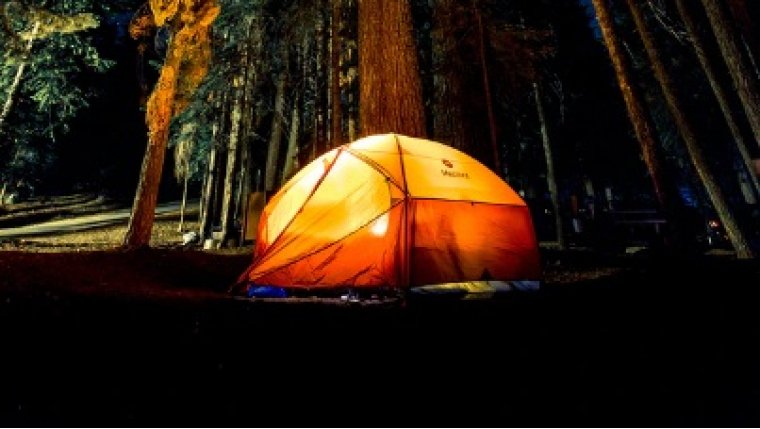 The province staggered campground reservation openings this year in anticipation of a surge in demand that proved, spreading out the phrases by order of popularity. Birds Hill Provincial Park opened on the system last Monday, and campers made 11,000 reservations within the first 4 hours. The system opened Whiteshell Provincial Park and Winnipeg Beach for campsite claims two days later.

The province says issues that arose throughout the reservation rollout were addressed as they were detected, with thousands more reservations being made than last year, at a rate of about 45 every minute. Manitoba also has a campsite reservation call centre, which campers can reach toll-free at 1-888-482-2267.

Reservations for seasonal campsites in Saskatchewan also opened today, but for the first time this year, a week later than in Manitoba. Although the provincial government there just launched a brand-new reservation website, most available campsites specify that reservation is done via call centre. Saskatchewan only recently announced their camping guidelines, which include requirements for face coverings and physical distancing.