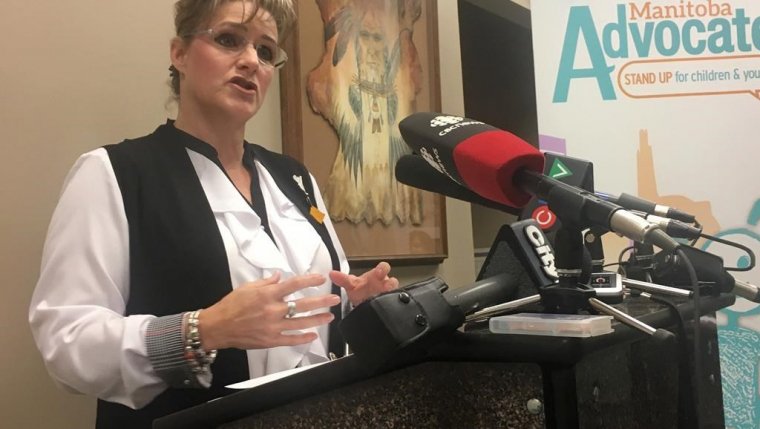 WINNIPEG — Manitoba’s children and youth advocate says an Indigenous teenager who died after struggling with addiction did not get the help he needed.

Daphne Penrose says the 17−year−old, who she does not identify, died in a single−vehicle accident in June 2016 after he had been drinking.

Penrose’s 100−page report says Child and Family Services workers failed to properly assess a home where the boy was staying as unsafe, and also failed to act on concerns of potential abuse at another home.

The report says at one point, the boy’s file was closed when there were still concerns about his living arrangements.

Penrose is calling for better training of social workers and says her call echoes concerns raised in the public inquiry into the death of Phoenix Sinclair in 2005.

She says the boy’s high school was problematic because it suspended him repeatedly instead of dealing with his problems, and an addictions counsellor at the school did not involve the boy’s family in efforts to stem his drug and alcohol use.