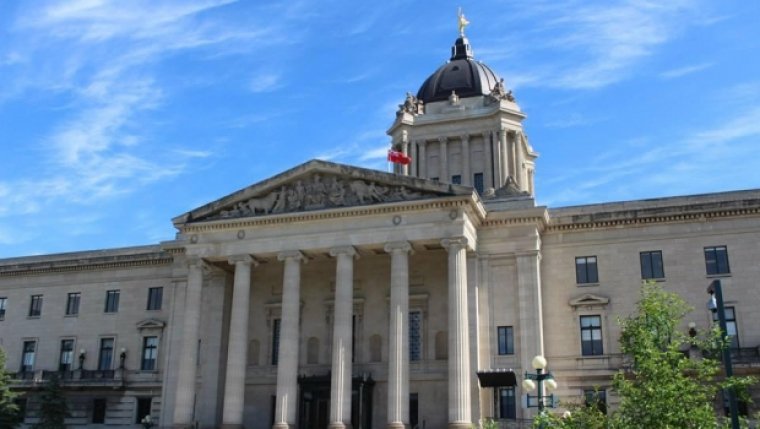 During election campaigns, the topic of who will be in the cabinet is usually ignored. Party leaders do not want to admit that some candidates will probably never be appointed. Most candidates promise to accept any assignment.

Some Canadian prime ministers have disrespected the electoral process by appointing non caucus members. In the 1940 federal election, McKenzie King's Liberals won 62 out of 65 seats in Quebec. After the 1941 death of Ernest Lapointe, King appointed Louis St. Laurent Justice Minister. St. Laurent was a Quebec City lawyer who had never run for political office. Why did King not have faith in any of his dozens of back benchers?

In 1976, Jack Horner, a very partisan PC, unsuccessfully ran for the federal PC leadership. In 1977, Pierre Trudeau appointed Jack Horner to his Liberal Cabinet. John Diefenbaker (age 81) observed that the "The Sheriff had joined the rustlers." In 2006, Steven Harper a Conservative Prime Minister appointed newly elected Liberal MP David Emerson to his first cabinet. Harper could have picked veteran five-term MP John Cummins from nearby Delta to look after Vancouver's concerns. It is no wonder that there is a lot of cynicism about our political system.

It is 2019 and hopefully the winning Leader of the upcoming federal election will choose his entire cabinet from his caucus. Who is going to be Manitoba’s cabinet representative? Since the election is still a few months away, we can still not be sure about who is actually running. Justin Trudeau fired Mary Ann Mihychuk from Cabinet, and since then Jim Carr has been Manitoba's only cabinet minister. Could a second minister once again be added? Brian Mulroney had three Manitoba MP's in cabinet.

What if Carr steps away from Cabinet? The current Winnipeg-based Liberal backbench includes four former candidates for Winnipeg’s Mayor, a former deputy provincial Liberal leader, and a medical doctor. Justin Trudeau should tell us if any of these veteran MP's are career back benchers. Could a new Liberal MP from outside of Winnipeg be appointed to cabinet? Since the 1957 defeat of Stuart Garson, Jon Gerrard (1993 to 1997) has been the only rural Manitoba federal cabinet minister.

If the Conservatives form Government, who would Andrew Scheer appoint? Would he turn to high profile MP's from outside Winnipeg such as Candice Bergen and or James Bezan?

Joe Clark, Brian Mulroney, and Steven Harper, for his first two years, relied on rural Manitoba MP's to represent Manitoba's concerns at the cabinet table. If he chooses a Winnipeg representative, would he choose Joyce Bateman or Lawrence Toet, who served one term as Harper backbenchers? What about Marty Morantz, the former Winnipeg EPC. Councillor? Raquel Dancho, would be a youthful option.

If Jagmeet Singh's NDP wins, who would he choose from Manitoba? Leah Gazan an Inner City Activist would be a possibility. Niki Ashton from Northern Manitoba is a hard working veteran MP. Ashton has twice run for federal leader. Daniel Blaikie comes from a famous political family.