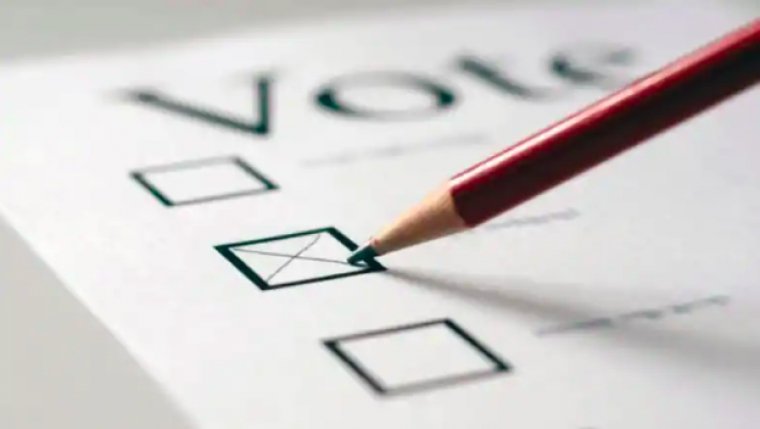 WINNIPEG - A byelection for the provincial constituency of St. Boniface will be held on Tuesday, July 17th.

The Premier made the byelection announcement Tuesday. This is the second byelection called under legislation introduced in 2016 to ensure byelections to fill a vacancy in the legislature would be called within 180 days.

The vacancy in St. Boniface was created by the resignation of former premier Greg Selinger on March 7th.

Nominations in the constituency will officially close on July 3rd. On voting day, polls will remain open from 7 a.m. to 8 p.m. Advance polls will be open from July 7 to 14.

There are currently 39 Progressive Conservatives, 12 New Democrats, three Liberals, two independents and one vacant seat in the Manitoba legislature.