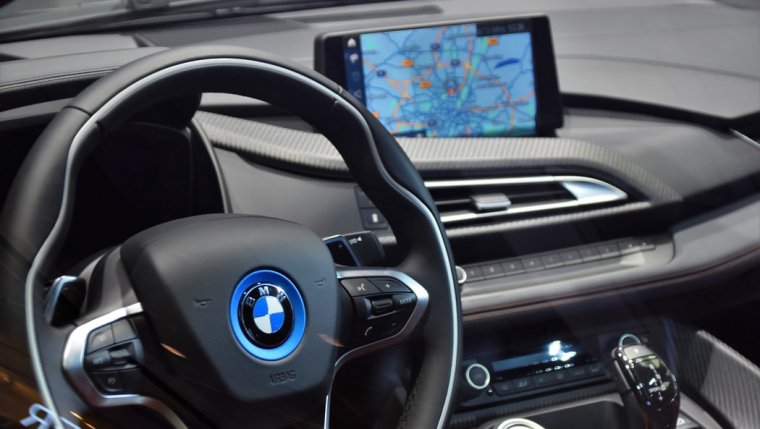 WINNIPEG - Five young people are facing multiple charges after an onboard GPS tracking system in a stolen vehicle led police to a lot more evidence than expected.

Turtle Mountain RCMP say they received a report of car theft and a garage break-in at a home in Rock Lake, and quickly noticed an ATV had also been stolen from a home in the same area.

Investigators pulled up the vehicle’s location by connecting to its built-in GPS transmitter signal, and located it 45 minutes north of town, but decided not to pursue it for the sake of safety when the vehicle sped away. Officers connected the tracking system again the next day, and again located the car, this time in a field, just 20 minutes west of where police had seen it earlier.

Police service dog Genie helped officers recover the stolen vehicle, two stolen ATVs, and a gun. Five individuals between the ages of 17 and 23 are charged with possessing stolen goods and unauthorized possession of a firearm. The oldest is also charged with resisting arrest. Police continue to investigate