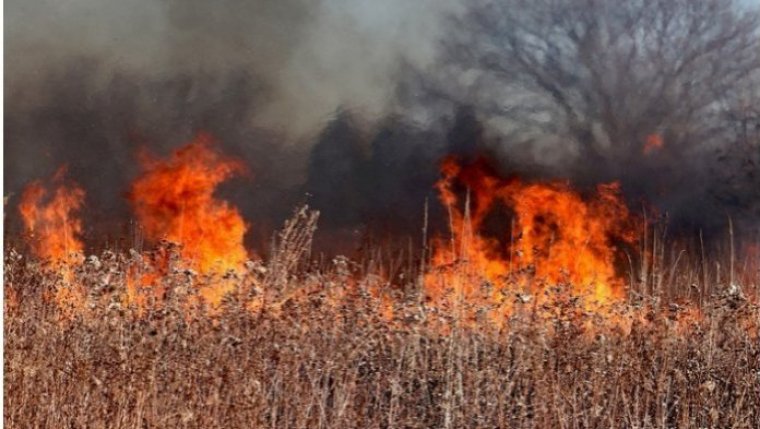 WINNIPEG - As hot, dry weather returns, the province says so too are burning restrictions in some regions of southern Manitoba.

Manitoba Wildfire Services explains it’s only issuing burning permits to rural municipalities, agriculture, industrial operations, and when otherwise absolutely necessary. Travel restrictions are also in place today due to high wildfire danger levels, banning most back country ATV travel, restricting camping to developed campgrounds, banning campfires between 8 am and 8 pm, and restricting landing and launching to developed shorelines in several parts of the province.

Burning restrictions have also been re-implemented by a number of municipalities, which can be viewed on the province’s Municipal Burning Restrictions map.

Although most wildfires are now out, two between Lake Winnipegosis and Lake Winnipeg are still out of control, one of them having burned across more than 479,233 acres.

Meanwhile, the province is cautioning Manitobans amid a heatwave, with Environment Canada forecasting more extreme heat in the coming days. The province is allowing municipalities to repurpose their public facilities that had closed due to COVID-19 to be used as cooling centres for those who are vulnerable, while outdoor pools and splash pads may open at hotels, campgrounds, and other private businesses until the end of the day on June 11.