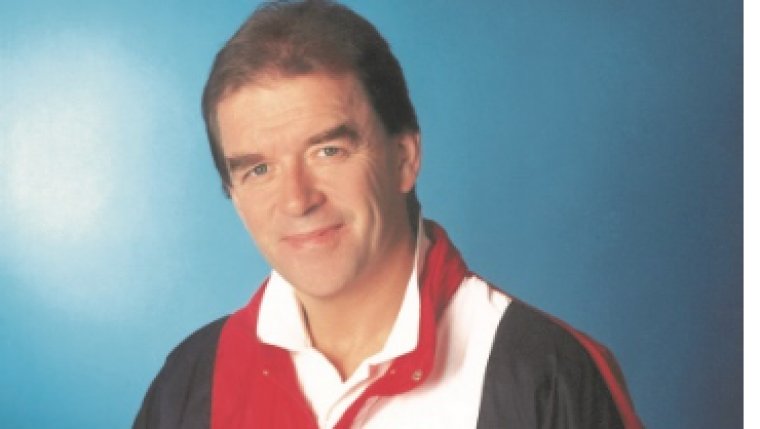 Since 1998, the Lefley family has been overwhelmed by the support and profits from their 22-year-old golf tournament in honour of brother Bryan, who tragically died in an automobile accident in 1997. “It has been so successful that we were looking for help in administering and being accountable for the major funds we have raised every year since the accident. We had no idea it would be successful and attract up to 200 golfers and donors every year since then. And it’s ongoing!” said family spokesperson, Chuck Lefley.

Ab McDonald, like Chuck, a former NHLer and participant every year in the tournament, unfortunately passed away in 2018. Friends wanted to donate to his cause and were steered to the Winnipeg Foundation, which in turn made the Lefleys aware of foundations in general. After a few phone calls, they found the Interlake Community Foundation, and how it could help with administering over $100,000 tournament profits to date, while benefitting the area, through the ICF. There will now be three annual scholarships of $1,000, plus an annual grant to South West District Palliative Care, thanks to the Bryan Lefley Memorial Fund. 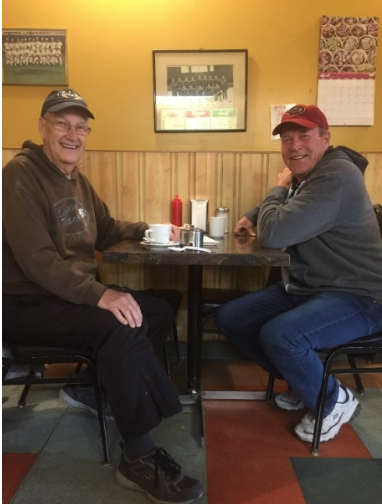 Bob Beck, chair of the ICF, said that the Foundation is delighted and inspired by the Fund, which goes a long way in helping meet the ICF’s 25th Anniversary goal of raising $250,000 for the Endowment Fund. “It’s a win-win arrangement since Endowment Funds remain in perpetuity, with favourable interest for grants and scholarships and the ICF provides tax receipts to donors”, Beck added. Application and donation forms for the Fund and additional information can be obtained on the ICF Website www.interlakefoundation.ca or through contact: P.O. Box 1575 Stonewall R0C 2Z0, phone 204-467-5634

Lefley said more people need to know about the good works of community foundations. “Just like my brother,” Chuck concluded. “He was a hard worker and grinder for whatever cause he chose. That’s what people loved about him. He taught us all, like foundations, you don’t stop. You keep on working!”