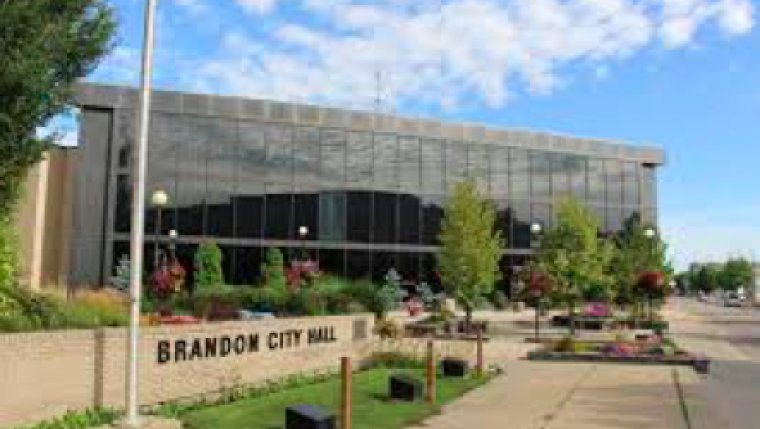 BRANDON – The City of Brandon has launched an upgraded Open Government web portal that aims to take citizen access to government information to the next level.

A revamp of the City of Brandon’s Open Government website (first launched in 2012) now provides a centralized online home for its open data catalogue and its existing web and mobile applications, with a particular emphasis on presenting information in a user-friendly, easy to navigate way. With a single visit to http://opengov.brandon.ca/, users can now directly access various ESRI-based maps, Brandon’s property assessment search, information on river levels, road closures, transit routes, and sanitation collection, and dozens of datasets relating to City governance, finance, infrastructure, and greenspace management.

The site will also become the central hub for new interactive citizen engagement tools developed by the City’s Information Technology Department, such as the newly-launched Municipal Budget Allocator function. The budget allocator tool provides users with detailed information on the municipal budget and allows them to theoretically “modify” the budget by increasing, decreasing or maintaining funding for the City’s various core service areas. Public feedback garnered from this tool will be considered in future budget years. This tool augments the City of Brandon Property Tax Estimator function previously developed in 2017 to assist taxpayers in better understanding how annual property taxes impact them.

Here's a video overview of the City of Brandon’s Open Government initiative.

“The City of Brandon places very high value on connecting with our residents in a meaningful way to ensure they are informed about the work our municipal staff do for them each and every day,” notes Brandon City Manager/CAO Rod Sage. “By making it even easier for residents to have access to information relevant to City programs, services and governance functions, it is our hope to see increased citizen engagement and the continued fostering of a healthy level of municipal democracy.”

Another highlight the new website offers is a refresh of the City of Brandon Corporate Scorecard, which has been augmented with detailed explanations of the metrics being measured annually by departments, as well as graphs showing year-over-year comparative data. The portal also provides access to the City of Brandon’s established user applications such as the interactive snow-clearing and street-sweeping maps, the “My City” Apple app, and the City of Brandon Sanitation Section’s Waste Wizard resource.

City of Brandon Director of Information Technology Todd Burton notes that the City of Brandon’s first Open Data initiative was launched as a small pilot project in the spring of 2012 and featured only a small handful of datasets, and has now grown to feature dozens of datasets and a wide range of interactive applications.

“For several years now, the City of Brandon’s Information Technology Department has placed particular focus on the development of applications that provide our citizens with relevant, useful information on how their municipal government serves the needs of their community,” says Burton. “By compiling all of these technology tools together within a single web portal, it makes it that much easier for residents and interested application developers to engage with their municipal government.”

- Submitted by City of Brandon