Boys at Carman School Asked to Show Underwear After Prank 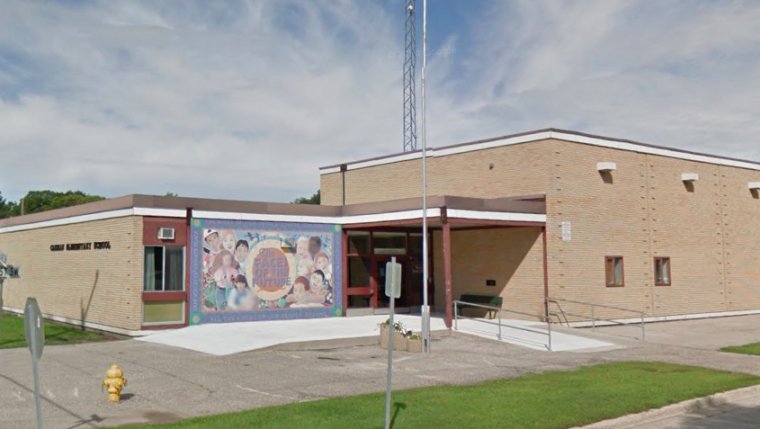 CARMAN. — Manitoba’s education minister has asked for an investigation after students at an elementary school southwest of Winnipeg were asked to show their underwear to a staff member following a prank in the boys bathroom.

Parents and guardians of children who attend Carman Elementary got a letter from the principal last Friday, stating that most boys in grades 4 and 5 had been involved in clogging a toilet with underwear earlier this month.

The letter said students were sent to the library where they were asked to show the elastic waist band of their underwear above their pant waist to find out who took participated in the clogging.

The school’s action upset some parents who say their sons were made to feel uncomfortable.

Terry Osiowy, superintendent of the Prairie Rose School Division, says in a statement to CTV News that respectful investigative methods were not followed.

The RCMP says it’s been in contact with the school board, but is not investigating.

Principal Cecile Affleck wrote in her letter that the staff member’s action "was not intended to be salacious nor exploitive."

"It was not done according to our investigative methods for matters of this nature," she wrote.

Affleck said she and the guidance counsellor spoke to all Grade 4 and Grade 5 classrooms and gave a personal safety message, stating they were told that "it is not OK for an adult to ask a child to show their underwear" and that "it is OK for a child to say no to such a request."

Alyssa Selman says her son was asked to show his underwear.

Selman says although the division could have addressed the issue sooner with parents, she believes the school division will handle the incident properly.

Osiowy says in his statement that the school division will respect all student and personnel confidentiality during and after the investigation.

"PSRD will continue to review and revise administrative procedures that will provide school leaders with the necessary guidance and direction for completing the sensitive investigation," he says.

Education Minister Kelvin Goertzen told CTV News in an email that the underwear display is "concerning."

"I am asking the school division to investigate the circumstances and report back to me as soon as possible." (CTV Winnipeg)