Booze Suspected In Near Miss With Manitoba Cops 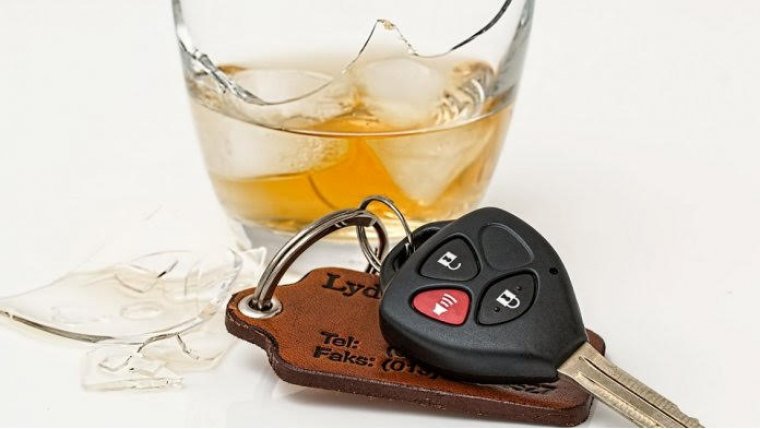 WINNIPEG - Authorities say a Manitoba motorist who’s accused of drunk driving after a head-on near-miss with a police cruiser is facing more than $1,000 in fines.

The Morden Police Service says their officers spotted someone driving west along the eastbound lanes of Provincial Trunk Highway 3. The MPS says the driver veered into their lane after officers turned on the police cruiser’s emergency lights, prompting the police vehicle to hit the shoulder to prevent a collision.

Police say the driver failed a field sobriety test and was given a 90-day licence suspension and a 30-day vehicle seizure. He was also handed a $113 ticket for impaired driving while holding an Intermediate-stage graduated drivers’ licence, a $237 ticket for carrying booze in the vehicle, and a $700 administrative penalty.