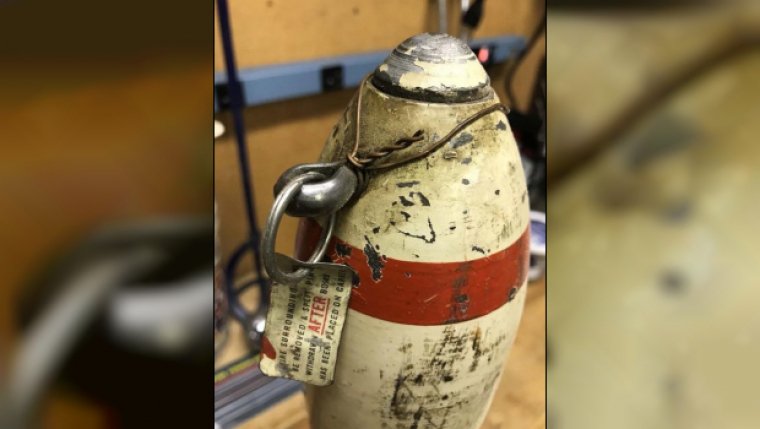 WINNIPEG — Manitoba RCMP have been called to a home in Portage la Prairie to dispose of a military bomb that had been sitting in the basement for more than 25 years.

A month-long gun amnesty program began in the province in June for people to get dispose of unwanted firearms and ammunition.

On Monday, officers received the surprising call about decades-old bomb.

Bomb experts determined it was not operational and it was taken into custody. 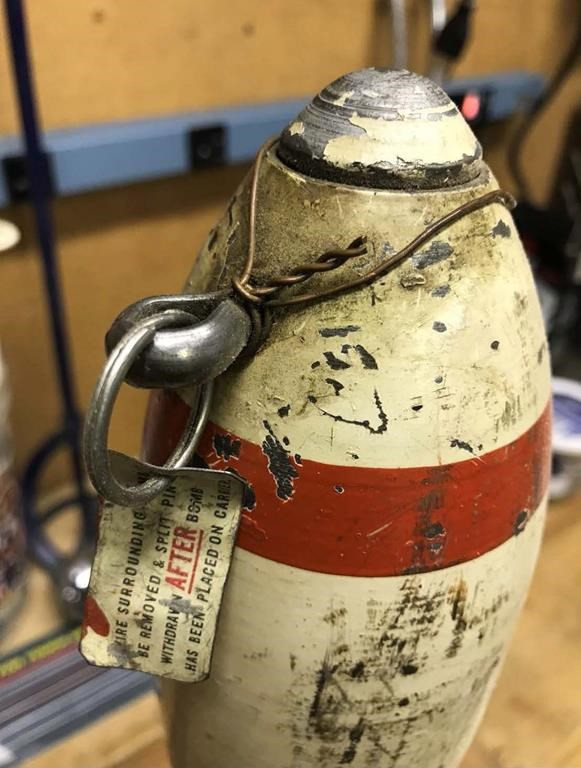 RCMP spokesperson Tara Seel says they aren't sure exactly how long or why the resident was storing the bomb.

It's an unusual call for RCMP, but Seel says it shows the importance of the amnesty program in getting firearms and other ammunition off the streets — or out of basements.