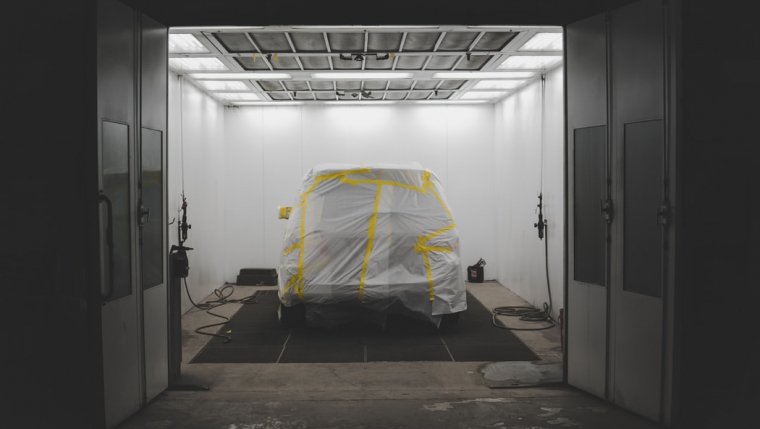 WINNIPEG - The Manitoba Motor Dealers Association and Automotive Trades Association are calling for an independent conciliator to be appointed in their dispute with Manitoba Public Insurance.

MPI claims to have exercised the right to terminate its agreement with the MMDA and ATA and is instead signing one-on-one deals with body shops. The MMDA and ATA say very few shops have signed on the dotted line, despite the threat of sanctions.

"MPI has put forth a one-sided agreement that would give them complete and total control over compensation, industry consultations, amendments and termination," said Johnny Vernaus, president of the ATA.

MPI says it's paying the second highest shop rates in the country but Craig Dunn, the lead negotiator for the MMDA, says they're only asking for fair compensation. He points to Saskatchewan which has a similar business model. In that province, collision repair shops are paid 24 percent more than here and insurance rates are 27 percent lower.

According to MPI, an independent arbitrator heard the concerns of the MMDA and ATA on Friday and it will respect the outcome of this legal process.