Body of 4-Year-Old who Drowned Found by Community Members 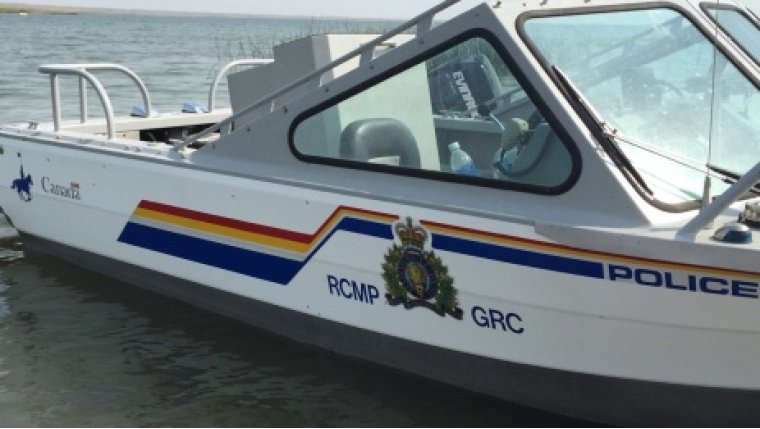 SHAMATTAWA, MB - On June 14th RCMP ended their search for a 4-year-old boy who had drowned on June 12th after community members discovered the body of the boy.

The young boy had been swimming with other children in Gods River in Shamattawa, when he began struggling and went under the water. Community members and RCMP were on the scene immediately, and started in-water, boat, and shore searches. Nets were also set by community members so the child would not be swept away by the current.

People continued to search for the child well into the night. The next day, June 13, boat searches continued, and Sustainable Development came with their helicopter to help search. On June 14th while searches and dives continued, community members checked the nets they had set, and the child was found dead.

No foul play is suspected.