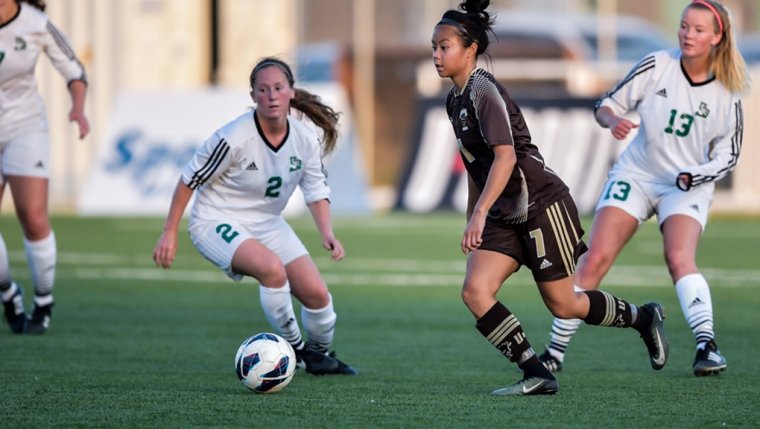 WINNIPEG - The full Canada West women’s soccer schedule was released Thursday, and the Bisons will start their season on the road on Saturday, September 8 against the Regina Cougars at 12 p.m.

The Bison's women schedule will be 14-games the team’s home opener will be Friday, September 14 versus Trinity Western.

For the fourth straight season, the Duckworth Challenge women’s soccer game (Winnipeg vs. Manitoba) will be played at Investors Group Field, 2 p.m. on Saturday, October 6.

Canada West playoffs begin Friday, October 26 as six of the 16 teams in the Prairie division (where Manitoba plays) and Pacific division advance to post-season play.

The U SPORTS Women’s Soccer National Championship, hosted by the University of Ottawa, takes place November 8-11.