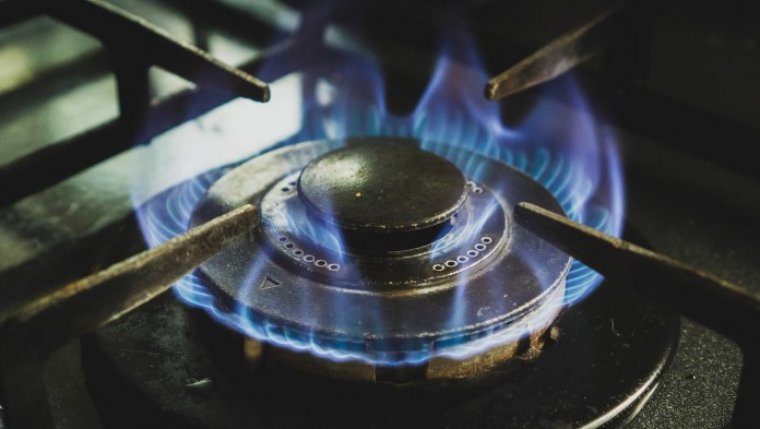 WINNIPEG - High prices at the pump are about to translate into high prices on the utility bill next week, costing nearly $125 a year. Manitoba’s Public Utilities Board has approved an application submitted by Centra Gas to increase the primary rate by 17.1 per cent. That means the average Manitoban who buys residential natural gas will likely see an annual increase of around $124.

The board says primary gas rates for customers who have fixed-price contracts for a fixed term will not be impacted. The board notes it’s the highest price jump in many years and is instructing Centra Gas to engage with consumers who may suddenly find themselves having difficulty paying their bills.

The regulator says primary gas is sold on a cost-recovery basis by Centra. The crown corporation charges what it pays without markup, and doesn’t make a profit, and the PUB is an impartial agency to act in the public interest at arm’s length from the provincial government.