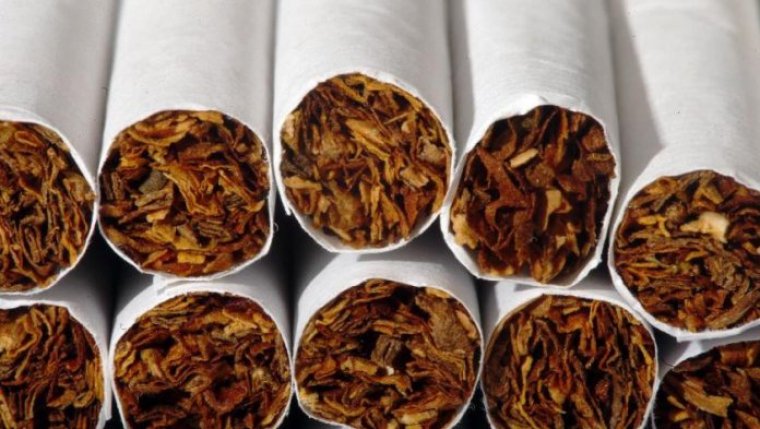 WINNIPEG - Officials have made the largest seizure of contraband cigarettes ever brought into this province.

The seizure took place September 9th in Brandon and resulted in the arrest of four men from that city ranging in age from 46 to 60 years old. They could end up paying fines of up to $10,000 each and do six months behind bars. They may also have to pay a triple tax penalty of over $3.2 million.

The cigarettes came from an Ontario First Nation.

Had the cigarettes been sold, the Manitoba government would have lost nearly $1.1 million.