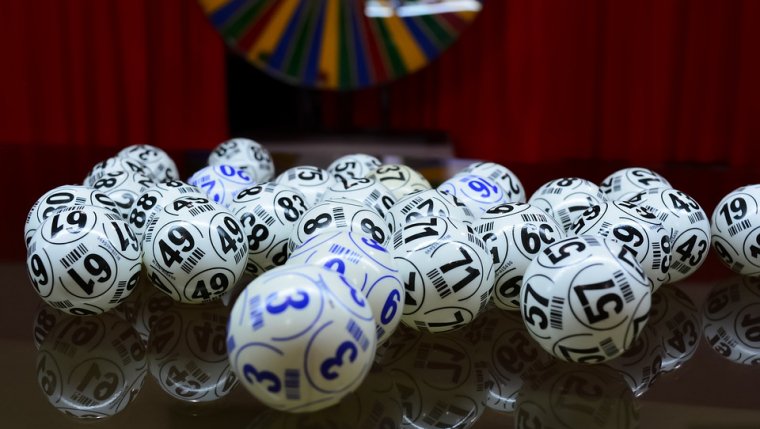 WINNIPEG - As of Monday morning, nobody has claimed the $60 million record-breaking Lotto Max jackpot that was drawn on Friday, January 22. All we know about them is they bought their winning ticket in Winnipeg. It’s the largest prize in the history of Manitoba lottery, breaking Manitoba’s previous Lotto Max record from 2009 of $50 million. But this win crushes the previous record win for Winnipeg: That was won in 2005, when someone raked in $27.2 million playing LOTTO 6/49.

Do you have the winning ticket?

Western Canada Lottery Corporation says if you can verify that you own the winning ticket, you have up to a year to claim the $60 mil by calling their Player Care line at 1-800-665-3313.

(In the event of a discrepancy between the information here and any provided directly by the WCLC, the latter shall prevail.)