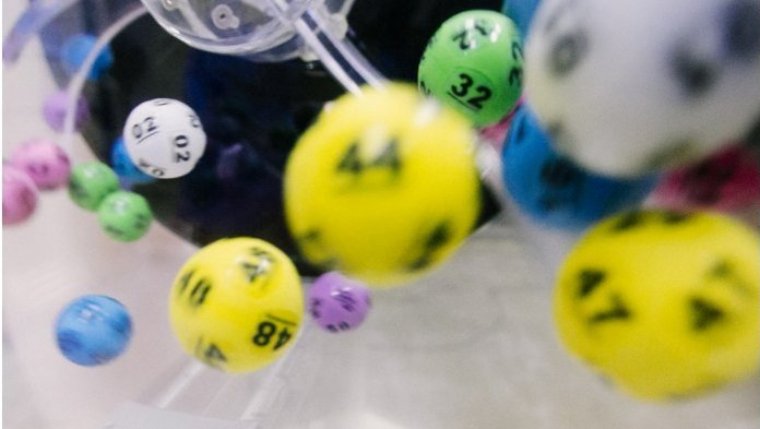 WINNIPEG - There are a few big unclaimed lottery prizes in Manitoba.

It's not unusual for winners to take some time before claiming their money, especially if it's a large amount.

However, if they take longer than a year, the cash can't be claimed.

All three winning tickets were bought outside Winnipeg.