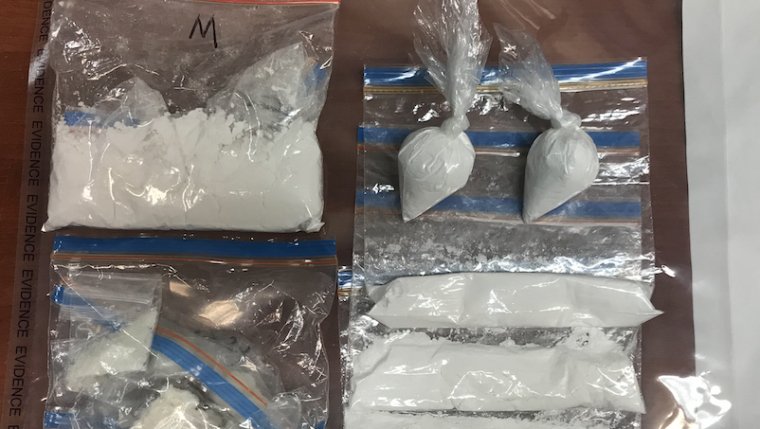 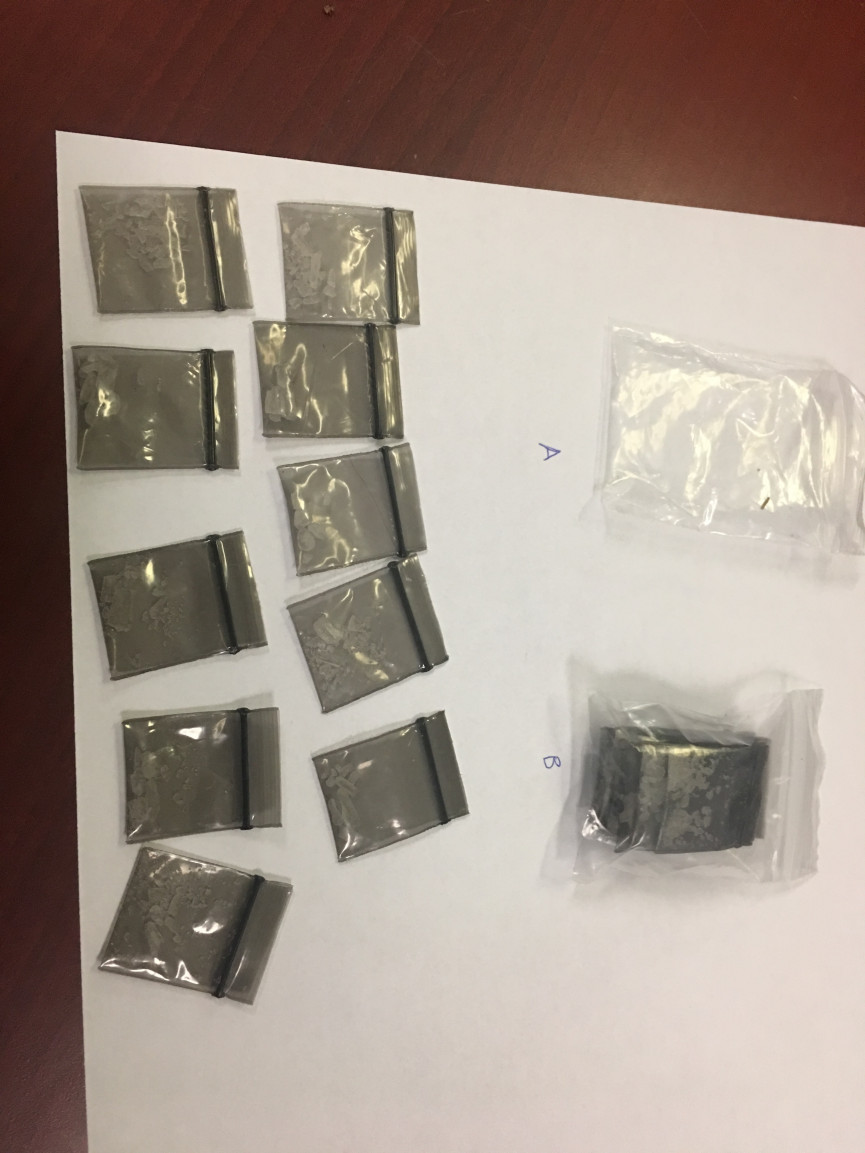 On November 8th, Mounties searched a home located on Granite Crescent in Thompson and seized approximately 58 grams of cocaine along with drug trafficking paraphernalia.

At the time they arrested a 41-year-old woman and a 31-year-old man, both from Thompson, for Possession for the Purpose of Trafficking.

On Friday police searched a home in Paint Lake Provincial Park and seized approximately 263 grams of cocaine and 76 grams of crack-cocaine along with several pellet guns. 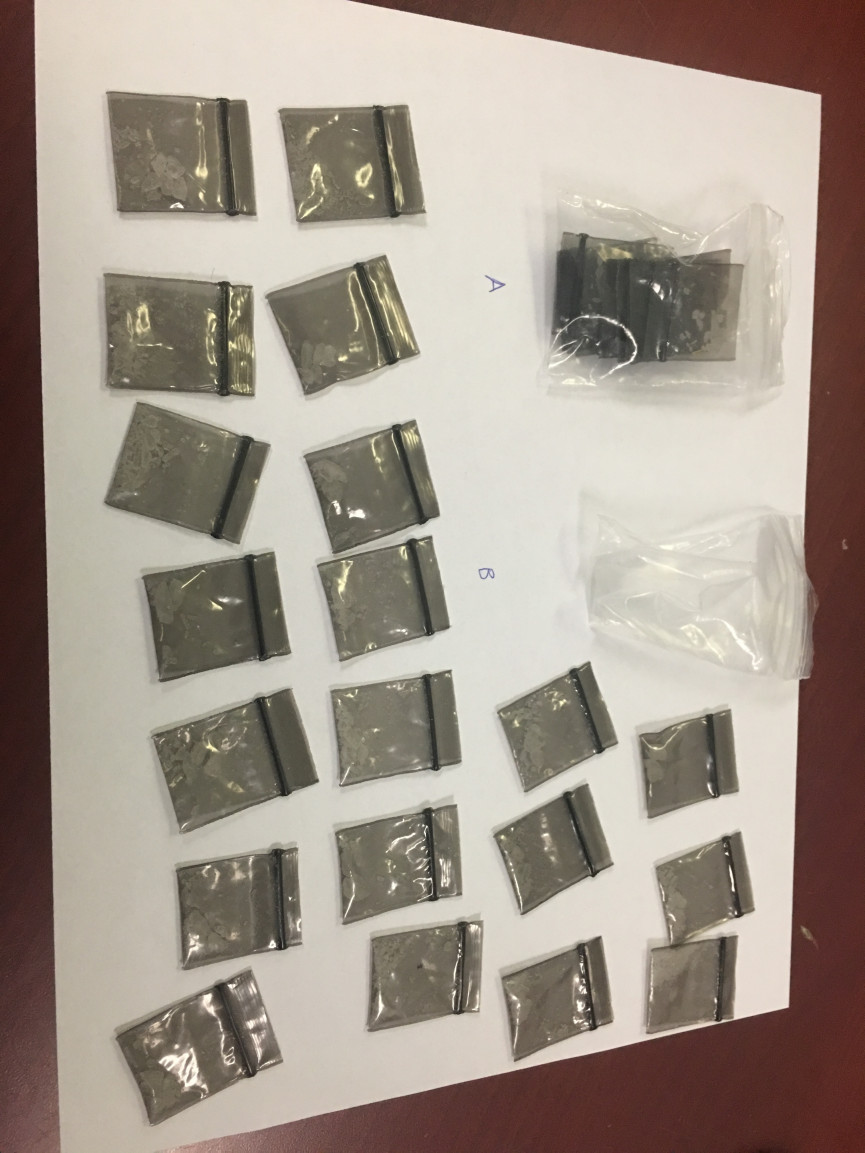 RCMP said 45-year-old Nicole Pye and 45-year-old Tyrone Pye, both from Liz Lake, have been arrested and charged with Possession for the Purpose of Trafficking.

Saturday Mounties searched a home in Norway House and seized methamphetamine along with drug trafficking paraphernalia. Two men, ages 28 and 58, and two women, ages 51 and 58, all from Norway House, were arrested at scene and charges are pending.