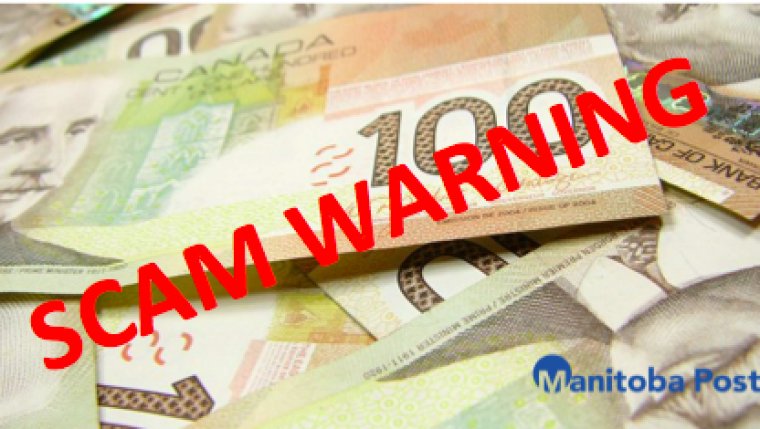 BRANDON, MB - The Brandon Police are telling people at financial institutions and businesses to be aware of a quick change money scam.

Police say there has been a recent victim in the city, an individual successfully obtained a large amount of cash by using deception via a quick change money scam.

The quick change scam typically involves a con artist who confuses a cashier by paying with a large denomination bill or numerous bills, and then changes their mind several times about how he/she wants the change returned to him or the denominations of currency returned.

Recently a suspect visited a financial institution in the city and presented several $100.00 bills to the cashier and then asked for the equivalent value in $50.00 bills. The suspect confused the cashier and while the transaction was being completed took back several of the $100.00 bills and subsequently received more money than entitled.

Anyone with information is asked to call Brandon Crime Stoppers at 204-727-(TIPS), www.brandoncrimestoppers.com.