Bernier To Plead Not Guilty To COVID Crimes 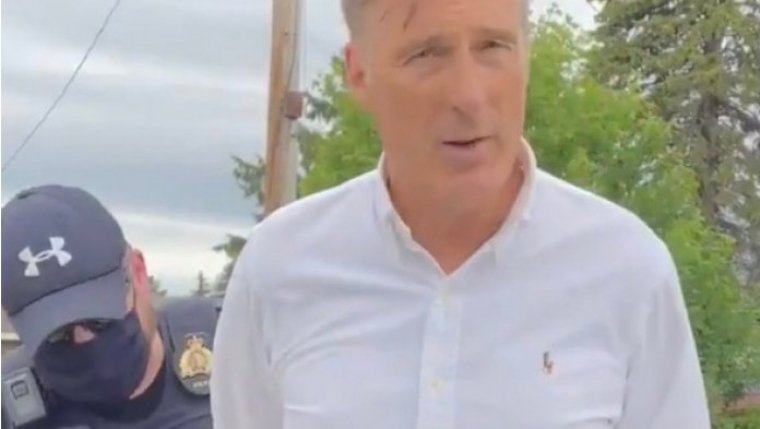 WINNIPEG - A lawyer for Maxime Bernier says the leader of the People's Party of Canada will plead not guilty to breaking COVID-19 rules.

He's accused of exceeding public gathering limits and failing to self-isolate after entering the province.

Bernier was touring communities in southern Manitoba and holding rallies against COVID restrictions.