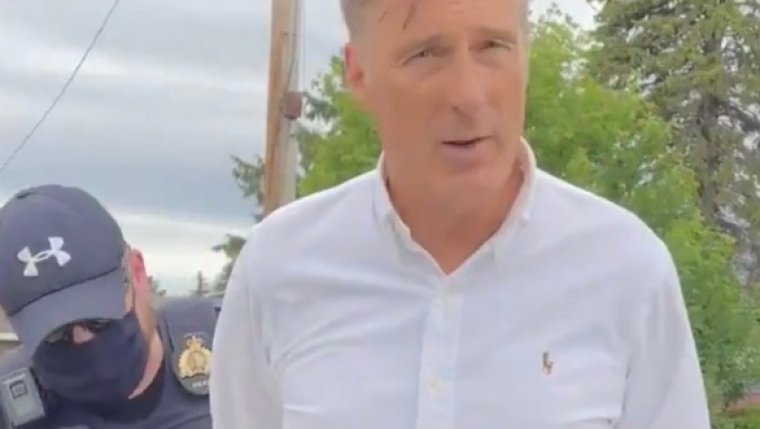 He was arrested yesterday for violating COVID-19 rules after making two stops on his Mad Max Manitoba Tour.

Bernier took the first available flight back home after being released on bail but he will have to return here for a court appearance on July 27th.

He's accused of exceeding public gathering limits and not self-isolating when entering the province.