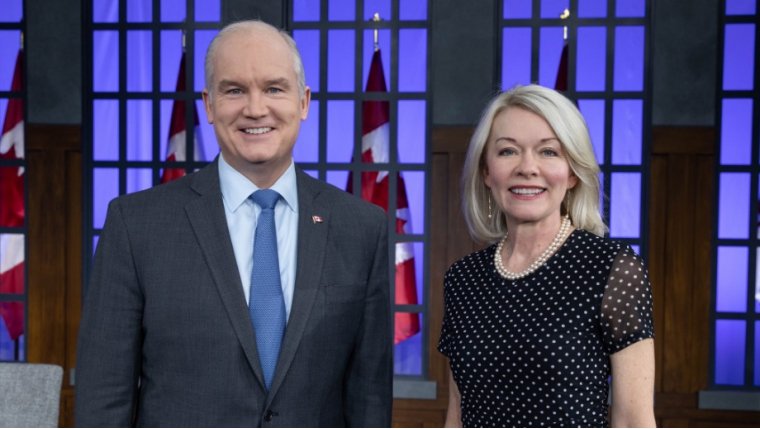 WINNIPEG - Manitoba's Candice Bergen is the new interim leader of the federal Conservatives.

The Portage-Lisgar MP was chosen by other Tory MPs in a secret ballot last night after Erin O'Toole was removed as leader earlier in the day.

Bergen will serve in the position until party members pick a new permanent leader.

This is the third Conservative leadership race since Stephen Harper stepped down after losing to the Liberals in 2015.