Berezanska & Leipsic Appointed to University of Winnipeg Board 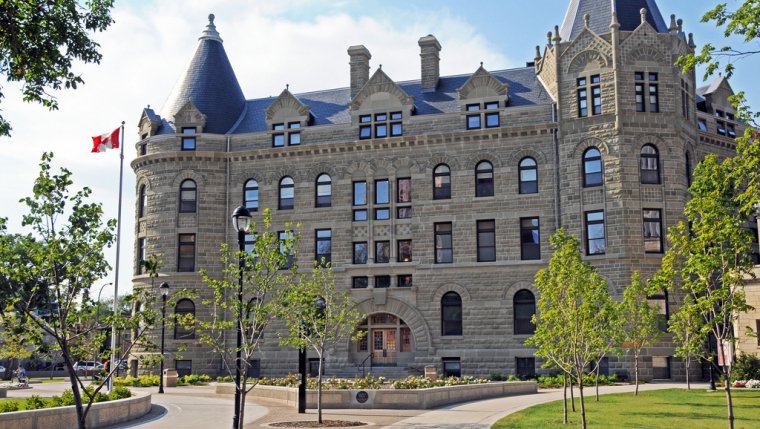 The Province has named two new members and re-appointed two members to the board of regents of the University of Winnipeg.

Greg Leipsic, of Winnipeg, has been appointed to the board as a member. Leipsic is the president and CEO of Junior Achievement Manitoba, a not-for-profit organization that educates people about business. He previously served as managing director, retail operations, for Horizon Insurance LP. He holds a bachelor of arts in political studies from the University of Manitoba.

Paulina Berezanska, of Winnipeg, has been appointed to the board as a student member. Berezanska is studying criminal justice at the University of Winnipeg. Her volunteer experience includes serving as a member of the Holy Eucharist Parish Young Adults Group as well as the maintenance committee. She has also been a member of Ukraine-Kyiv Pavilion’s Tidy Team at Folklorama.

Dr. Lana Adeleye-Olusae, of Winnipeg, has been re-appointed to the board as a member. Adeleye-Olusae is a human resource professional, researcher and coach. He received the Human Resources Excellence Award from the Canadian Council of Human Resources Associations, and holds an MBA (financial management and accounting), a bachelor of agriculture (agricultural economics) and a post-graduate diploma in education.

Rachel Beazley, of Winnipeg, has been re-appointed to the board as a student member. Beazley is a student in the Integrated Education Program at the U of W. In her spare time, she volunteers as a health and wellness peer educator and serves on the Winnipeg Regional Health Authority’s Youth Mental Health Advisory Council.

The U of W board of regents has overall responsibility for the university and may determine all matters of university policy, except those specifically assigned to the senate. The board consists of 36 members.

Manitoba Education and Training thanked outgoing board members for their commitment and service to the province.