Belgian Club Bows Out of Folklorama 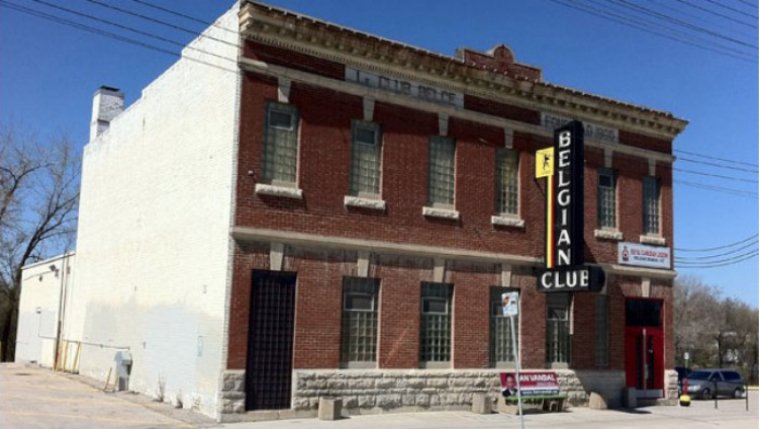 WINNIPEG — A cultural club in Winnipeg that hosted a meeting of an organization which touts reducing immigration, deporting asylum seekers and banning burqas has pulled out of the city’s annual summer multicultural festival.

The Belgian Club says in a statement issued Wednesday that it does not feel equipped to participate in Folklorama after last weekend’s event involving the Canadian Nationalist Party.

The club has been home to Folklorama’s Belgian pavilion for years but the statement says the facility and its festival volunteers will take this year off to reflect on recent events and will review policies for accepting outside bookings.

The Canadian Nationalist Party meeting on Saturday sparked a protest by local activists that triggered a heated discussion and drew police, but there were no arrests.

A club board member later agreed to resign and the Belgian Club posted to Facebook that a junior member of its staff took the booking without fully realizing what the party represents.

Folklorama, which begins Sunday and runs until Aug. 18, is billed as the largest and longest−running multicultural festival of its kind in the world, as determined by the International Council of Organizations of Folklore Festivals and Folk Arts.

"We realized too late that this group did not represent the views of this club,” said Wednesday’s statement. "We deeply regret any confusion the last few hours have caused, and we deeply apologize."

Earlier this week, a woman identified as the treasurer for the Belgian Club was captured on video — later posted online — explaining she doesn’t follow nationalism. But she added that you can’t get a job if you are not a visible minority.

The Canadian Nationalist Party addressed the altercation on its website, saying the Belgian Club was "short−sighted’’ in asking its board member to resign.

The organization is not a registered political party on the Elections Canada website. (CTV Winnipeg, The Canadian Press)