Bear Encounters On The Rise 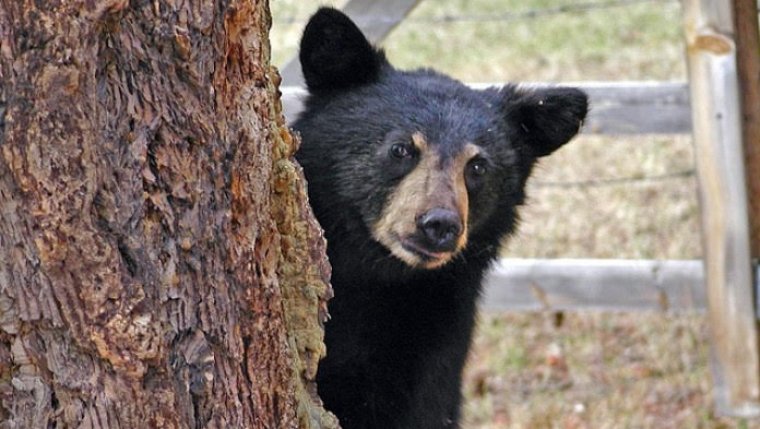 WINNIPEG - Manitoba Conservation says only half-way into the year, the province has already received 1,000 reports of human encounters with bears.

Officials note they usually get about 1,500 reports of bear encounters all year, so with the number of sightings on track for an exceptional total, the department is ramping up its work to educate citizens on how to stay safe at their campsite and at home.

The province recommends storing food and garbage in secure, airtight containers so animals can’t smell or access them. On a campsite, it’s recommended that food is kept far from where you’ll be sleeping, hanging from a tree if possible.

If you do come across a bear, stay calm, walk tall, and back away slowly. Never turn and run, as it may trigger a bear to attempt a pursuit. If you end up face to face with a predatory bear, experts say you should strike the bear’s eyes or nose, where it’s most vulnerable. And if you encounter a cub, leave the little one alone. In May, a Winnipeg man was charged under the Wildlife Act for letting a black bear cub spend the night at his home.

Black Bear Rescue Manitoba says it’s having a busy year, rescuing more than double the number of cubs it had the year before. Director Judy Stearns says bears need special care and feeding, so if you do see a bear cub, you should call them right away at 204-461-4320, or Manitoba Wildlife at 1-800-782-0076.

The province provides detailed tips on being bear-smart on its website.