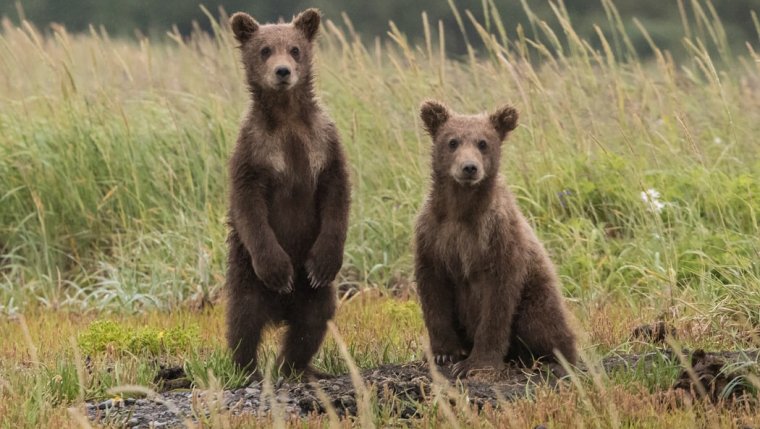 WINNIPEG - A wildlife rescue shelter in Manitoba is welcoming a pair of black bear cubs both from the Lac du Bonnet area after cottagers discovered one of them curled up under their deck.

Stonewall’s Black Bear Rescue Manitoba, the only bear rehab facility in the province, says they don’t know why the cubs weren’t with their mother and siblings - or whether they’re of the same family to begin with.

The first cub, weighing 4.8 lbs., arrived late last month after it was found alone at the Lac du Bonnet-area cottage, and the other, weighing five lbs., with unique blonde facial fur, was brought in earlier this week by Manitoba Conservation officers.

The shelter says all new cubs are isolated for a while to be safe, but they look forward to introducing the two, and expect them to become best friends.

The rehab centre began operating four years ago, and the owners say the number of cubs they’ve been caring for has increased every year ever since.