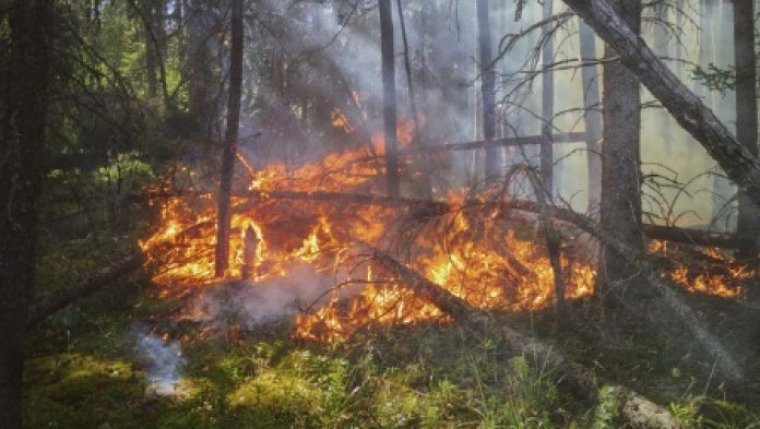 WINNIPEG - Crews from British Columbia are being deployed to Manitoba this week to help to put wildfires out here.

BC Forests Minister Katrine Conroy says over 43 personnel from across BC, including 41 firefighters and two support staff, will work in tandem with crews here as colder weather contributes to a lower risk of flare-ups. Conroy says the BC Wildfire Service welcomes the opportunity to collaborate and share resources with other parts of the country. BC has had 250 blazes of its own since March, but most are now under control.

Meanwhile, Manitoba still has several wildfires that are currently active, two out of control fires northeast of Dauphin, which together have burned 2,200 sq. km since they started two weeks ago. But rain last weekend is allowing a number of southern Manitoba municipalities, including Hanover and La Broquerie, to end their fire bans, and the Manitoba government has lifted all of its fire and backcountry travel restrictions.

Nearly two weeks after a wildfire in the RM of Piney started burning, that municipality has ended both their burn ban and their local state of emergency. A fire there began burning between Woodridge and Sandilands on May 8, and reached nearly 20 sq. km in size, but it’s now considered under control. Level 2 fire bans are still in place in De Salaberry, Ritchot, and Stuartburn.

A map of burn restrictions is available on the province’s website.