Basic And In The Black

We need a basic income because it works on many levels 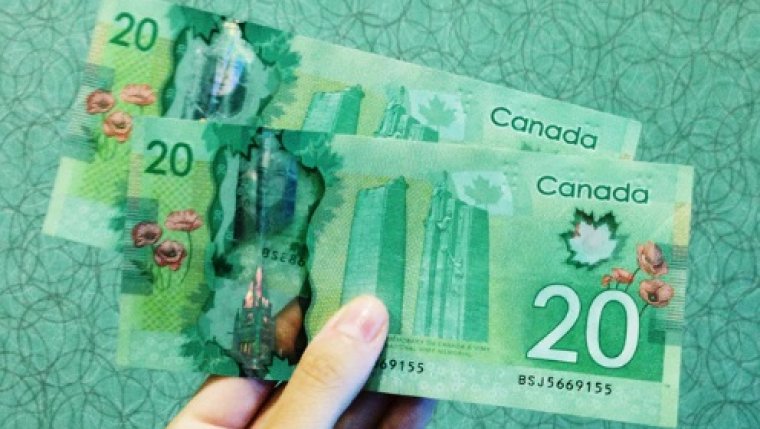 In the last year, there has been much discussion of what some are calling a Universal Basic Income. In this conversation the divide is deep, between those who speak from experience, and those whose knowledge is theoretical. Opinion is not always split along professional or political lines. The term “universal”, used to describe health care, should not be used in reference to a basic income. That would imply that every adult in the country would be entitled to receive it, which is not at all what is proposed, and which would be prohibitively costly.

Recently, Jennifer Robson, Professor of Economics at Carleton University, has spoken out on the subject. She points out that children’s needs are largely taken care of by the Canada Child Benefit, and other programs available to families. Seniors, she says, have Old Age Security and Guaranteed Income Supplement. It is those in the middle who face a gaping hole in funding when they find themselves without work.

Provincial Income Assistance programs do not help those in the work force. Benefits are minimal and the system seems designed to humiliate rather than help those who have no alternative but to apply. Instead, unemployed people need help to find work, to be retrained, and to maintain their dignity and independence.

Before an applicant can get an appointment, they must attend an orientation, which takes about 30 minutes, and consists of outlining the program, its conditions, and applicants’ obligations. It starts at 9.00am and if applicants are late by even a minute, they are barred from participation and must attend another session. These orientations are held in the Regional offices, meaning that rural people (who are applying, remember, because they have no money) must find transportation to one of the larger centres, such as Brandon or Selkirk, often many hours away by road. Only after the orientation can the applicant make an appointment with an Intake Worker, requiring a second trip.

To the Intake appointment, applicants must bring documentation including a ROE from their last employer, or an End of Benefits statement from EI to prove they are not receiving other money. As well, they must provide three months of bank records, and a statement from their landlord confirming the amount of their rent and what it covers. They must declare their personal assets. Any savings must be used up and assets liquidated before benefits will start. They are allowed only one car and must sell any others. They must also sign a permission form to allow EIA access to tax and banking information.

In one instance, a man who had cancer was told he had to sell his 50% interest in the family home, since he no longer lived there, and was not entitled to retain assets. When he could not (of course) sell 50% of an occupied house, he was cut off EIA after 4 months. Luckily, by then, his CPP Disability had been approved; except that the Province had placed a claim against his future income, so he had to go two months without any money because CPP paid the Province back the 4 months of EIA he had received.

To call this system paternalistic, and an assault on human dignity, is to grossly understate the negative impact on families and individuals who have no other choice. It is, additionally, woefully insufficient to enable recipients to try to re-enter the workforce. An individual may receive as little as $500 to $700 per month, depending on their circumstances.

The current pandemic has had the very useful side-effect of focussing national attention on what it really costs to live in Canada in the 2020s. Justin Trudeau opened a veritable can of worms when he set the amount of a basic benefit at $2000 per month. Most EIA recipients receive nowhere near that amount, and many receive only a quarter of that. Clearly there is a very large disconnect between what the public thinks people are receiving and what they actually get.

We need a basic income because it works on many levels. This is not guesswork, it is proven fact. Two studies, one in Ontario, and one in Dauphin, MB, were pilot projects in which single parents and young families were provided with additional income and monitored to see how they fared. Nay-sayers assumed that with extra money, people on Assistance would buy drugs or alcohol, or gamble the money away; but they were wrong. These studies showed that people used the money to re-train, take college courses, and better their prospects of long-term, more lucrative employment. Parents were able to spend more time with their children, improving the quality of family life; and health costs were less, because these families were able to afford nutritious food, medication, and dental and eye care. In fact, it cost governments much less in the long run.

These projects were terminated abruptly, probably because both provincial governments reached the same uncomfortable conclusion: if you do the right thing and give people enough money, they will become self-sufficient and healthier, faster. Which enables provinces to dismantle the whole unwieldy, top-heavy welfare system, employing university-educated, well-paid social workers to spend their days in the petty enforcement of archaic and intrusive rules.