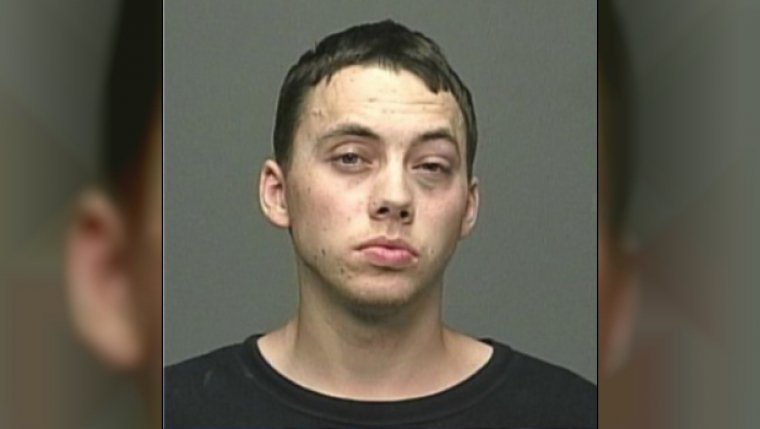 WINNIPEG - Police have captured and charged Joshua Lucien Peter Turner who was wanted for the Bar Italia shooting in May of this year.

Police arrested Eric John Boyle, a 30-year-old man, on June 29th. A number of charges were laid against Boyle, including First Degree Murder and Attempt to Commit Murder Using a Firearm.

On Monday afternoon Turner was successfully captured in the 400 block of Balmoral Street by officers with the Tactical Team.

Turner has been charged with: