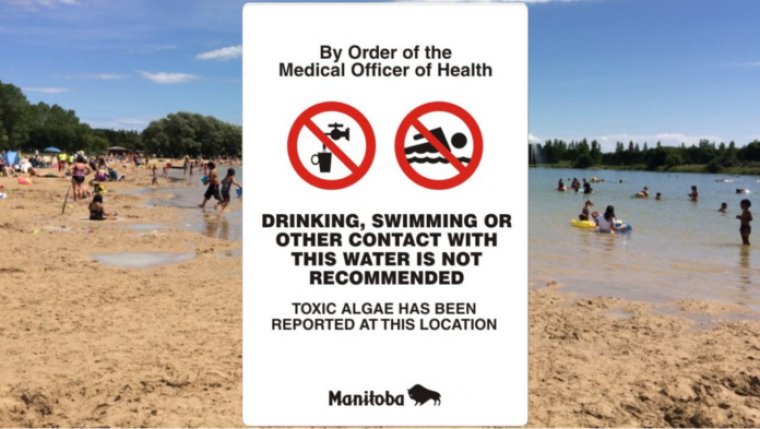 WINNIPEG - The Manitoba government says it’s doing another water test at Birds Hill Provincial Park following reports of multiple families getting sick after swimming in the lake, with some saying they had to make a trip to the hospital.

The province explains bacteria levels may have briefly surged over the past week, as its routine lake water testing did find slightly higher than usual blue-green algae counts and e. coli density, but levels returned to normal by the weekend. Government staff have had signs posted since July 14 notifying visitors to avoid the water if they see green slime in the lake.

But some medical experts say the symptoms reported by a few park visitors, such as fever, vomiting, and diarrhea, may suggest another microbe, Norovirus, may have also been at play at the park.

The provincial government says additional signs have been installed at park entrances at Birds Hill and St. Malo, but if officials find significant health concerns, the signs will change and the beach may have to be closed. The province says it will update its website with the latest lake water test results as soon as they’re available.