Back To Work At CPR 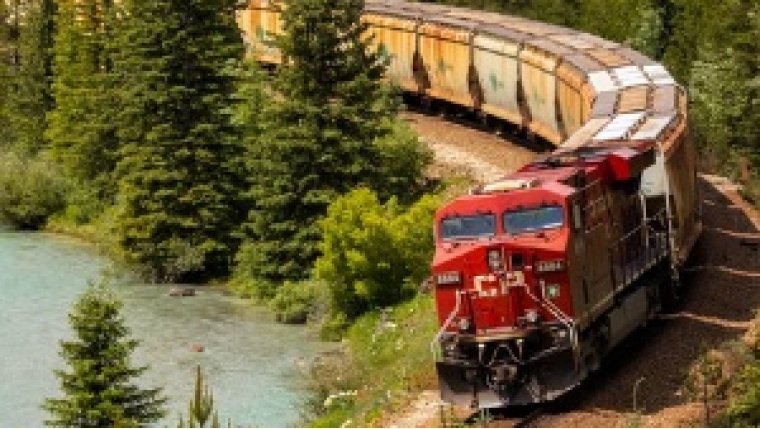 That puts an end to a work stoppage involving three thousand employees that began on the weekend.

CPR engineers, conductors and train and yard crews will be back at work at noon today.

The union says the move to end job action was not taken lightly, while the company says it's already working with customers to resume normal operations across Canada as soon as possible.

Federal labour minister Seamus O'Regan has tweeted his thanks to both sides in the dispute.