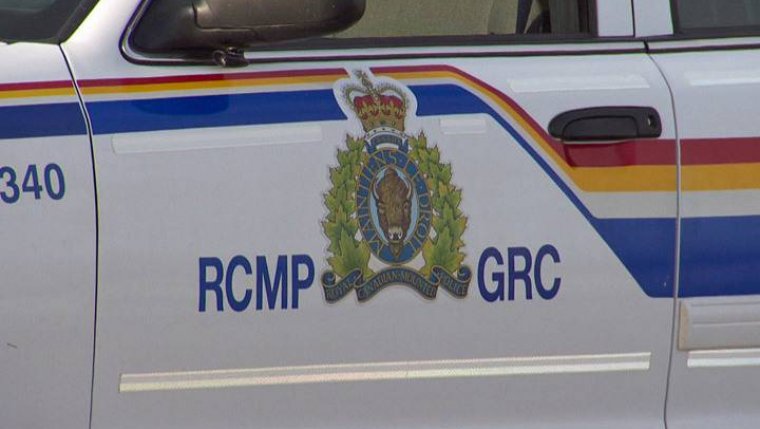 STONEWALL - Icy road conditions led to a foot chase through snowy fields as police chased suspects in a break and enter.

On February 8, Stonewall RCMP responded to a break and enter in progress. A black pickup truck fled the scene as police arrived and multiple police cars arrived to help locate the vehicle.

The truck was spotted again, travelling east on highway 321 and slid off the road while trying to escape.

The three suspects in the vehicle got out and tried to run through open, snow-filled fields but were quickly captured.

29 year-old Benjamin Abbott, 25 year-old William Meade, and 29 year-old Melanie Rudolf, all of Winnipeg, were arrested and charged with Breaking and Entering and Possession of Property Obtained by Crime x 3.

A significant amount of stolen property was recovered from the truck, which also turned out to be stolen (with stolen license plates).