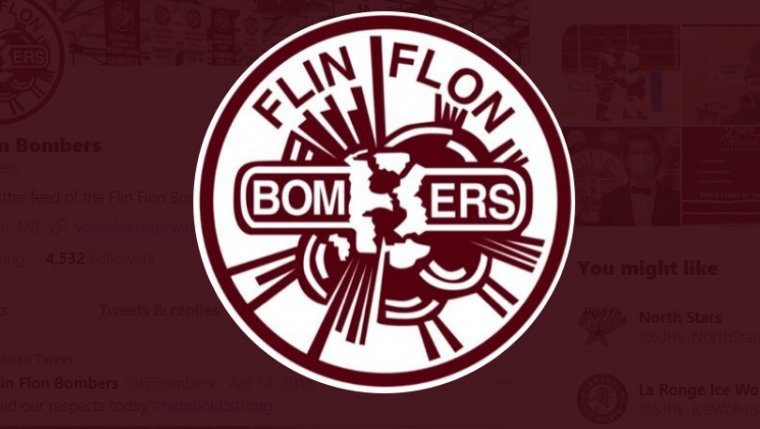 WINNIPEG - The Flin Flon Bombers, the only Manitoba-based team in the Saskatchewan Junior Hockey League, are hoping to move practices across the border to Creighton, Saskatchewan and then play the rest of their games before Christmas on the road.

The plan is being considered by the Saskatchewan Health Authority.

Flin Flon and Creighton sit on the provincial boundary and their arenas are a couple kilometres apart.

The Bombers haven't practiced or played since tough new COVID-19 restrictions were brought in by the Manitoba government just over a week ago.